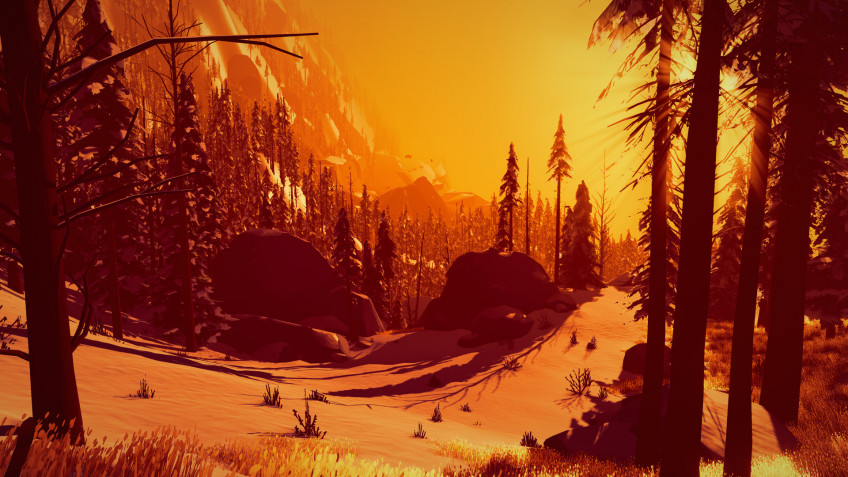 Independent studio GoldFire has released a new official trailer for their upcoming Arctic adventure Arctic Awakening.In it, the gameplay is reminiscent of Firewatch: We are waiting for the same first-person exploration world with various conversations on the radio.With one fundamental difference: the place of action.In Arctic Awakening we have to survive a plane crash in the harsh Arctic lands.Our hero, pilot without a plane Kai, goes in search of co-pilot Donovan, who disappeared somewhere during the crash.And accompanies the player on this journey a therapeutic robot equipped with artificial intelligence.During the passage we will have to cope with the cold and hunger, the elements and mystical dangers.The story will be composed of our decisions, and it depends on them, how the relationship with others and whether we will be able to find out the cause of the disaster.Arctic Awakening release, previously scheduled for 2022, has meanwhile been postponed.The game will be released on PC and consoles in 2023.