ARK: Survival Evolved for Nintendo Switch to be translated into Unreal Engine 4 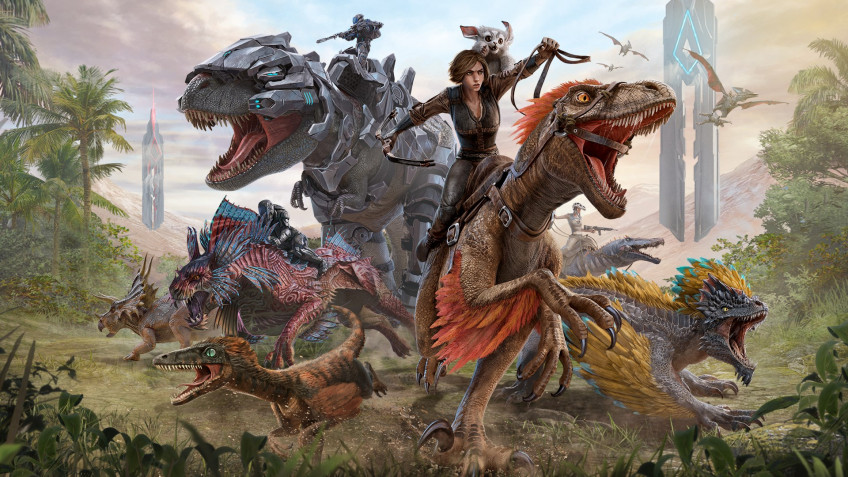 Wildcard Studios has announced that it is preparing a new edition of the online survival game ARK: Survival Evolved.With the help of a \"talented third-party developer,\" they managed to completely rewrite the Switch version code from scratch to the latest version of Unreal Engine 4.The edition, called ARK: Ultimate Survivor Edition, will be released on Nintendo Switch in September 2022.It will include all improvements and updates, so that the game will visually and functionally fully match the versions on Xbox One and PlayStation 4.All current owners of ARK: Survival Evolved for Nintendo Switch will receive all the improvements for free and even keep their progress.They will also be able to separately purchase the Scorched Earth Expansion Pack, included in the ARK: Ultimate Survivor Edition, and subsequent add-ons: Aberration, Extinction and Genesis.ARK: Survival Evolved was released on Nintendo Switch in November 2018.