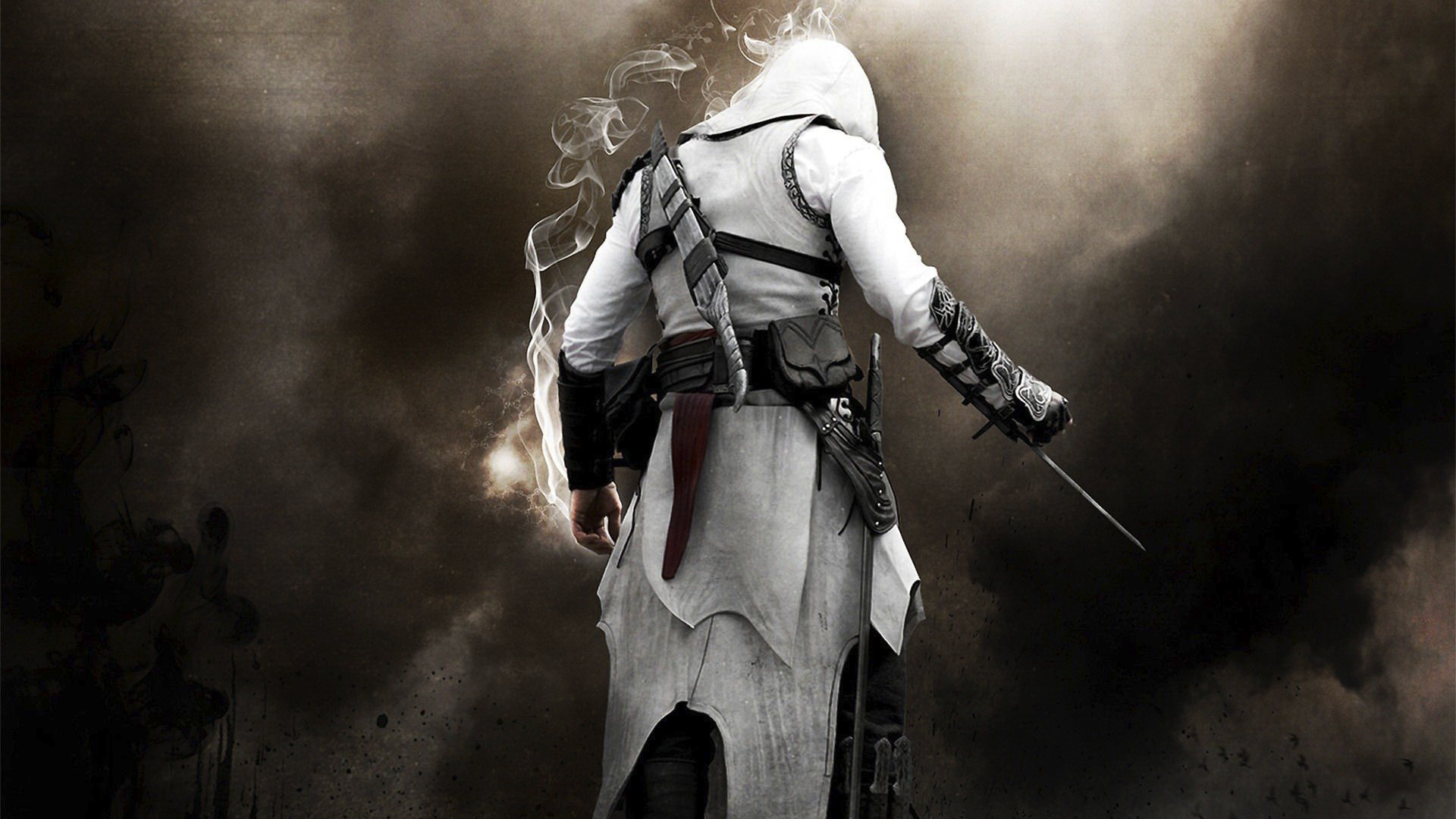 A recent report claimed that Ubisoft's Assassin's Creed VR, whose development was confirmed back in 2020, would be called Assassin's Creed Nexus.According to the report, the game, with several well-known main characters from the entire series and a number of different missions, will be ready for launch in the next 12 months.Now new potential details about the game seem to have appeared on Reddit, where a user who claims to have gotten his hands on the game shared a clip showing the game's main menu screen and mission selection screen, but also shared some gameplay details.Some of the information matches up with the aforementioned report.Combat in the game will apparently depend on timings, requiring you to choose your moments to strike enemies.Meanwhile, according to the insider, weapons will include swords, throwing knives, crossbows, smoke bombs and, of course, a hidden blade.Meanwhile, the user also describes movement in the game, saying that jumping is done with the A button and climbing is done manually, grabbing ledges and pulling up with motion controllers.Interestingly, Ubisoft has apparently also included options to reduce motion sickness.The user also talks about the structure of the game, which, as one would expect from a VR game, will not be an open world, unlike most Assassin's Creed games.Instead, it looks like it will adopt a linear, mission-based structure.According to the leak, the mission areas are quite large, and there are plenty of opportunities for backtracking.The in-game clips contain briefings for the upcoming mission, but the user claims that there are no side missions or additional objectives in the game.Finally, the insider also claims that while there are multiple playable characters, which is consistent with previously leaked information, players are not free to switch between them, while the only differences the game shows for different characters are in how your hands look and how people treat the hero.