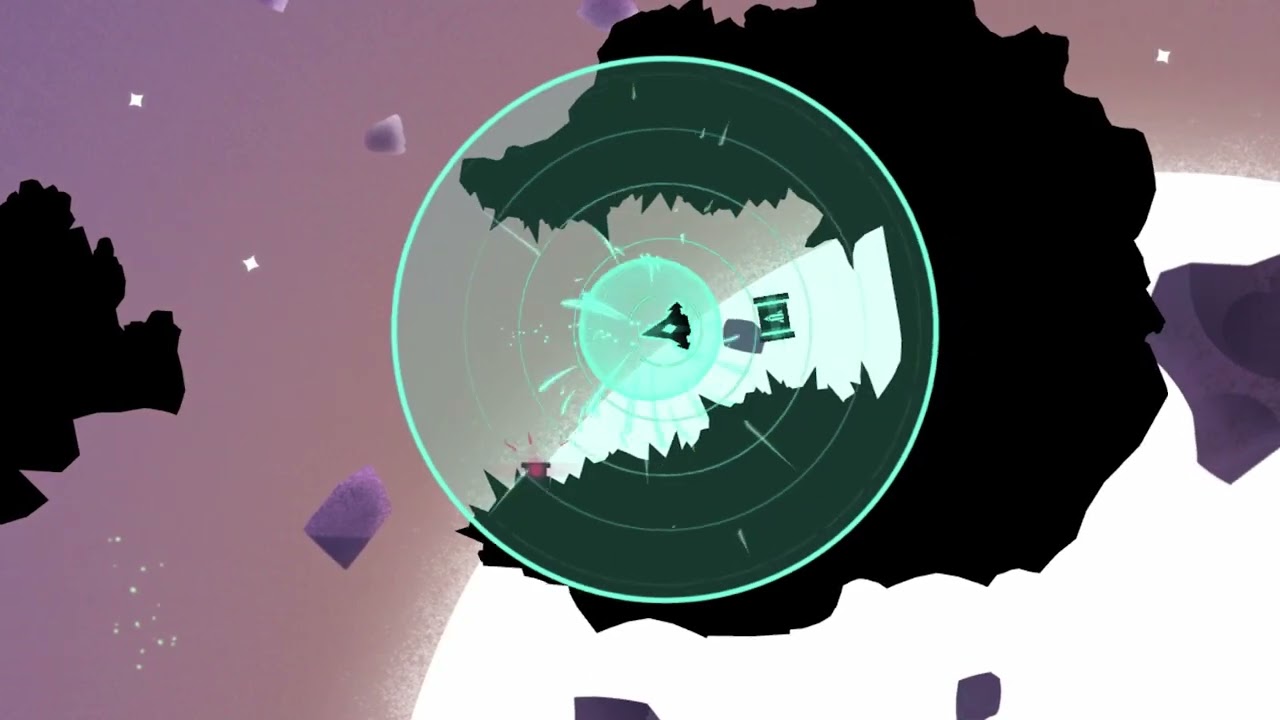 Atari has released the announcement trailer for ravitar: Recharged.In Gravitar: Recharged Atari revisits the incredibly ambitious arcade game.The 1982 original took the rotation, thrust and fire mechanics from Asteroids and Space Duel, combined them with Lunar Lander gravity, and added exploration and cave flying elements.The result is an extremely challenging arcade game that was eventually ported to the Atari 2600.In the story, a lone pilot away from home must travel through an abstract universe of uncharted planets and space stations guarded by mysterious hostile aliens in Gravitar: Recharged.You must complete missions in each solar system, navigating a multitude of challenging environments with varying levels of gravity that will test your piloting skills.Complete each mission within a solar system, and you will be transported to the next through a huge black hole.