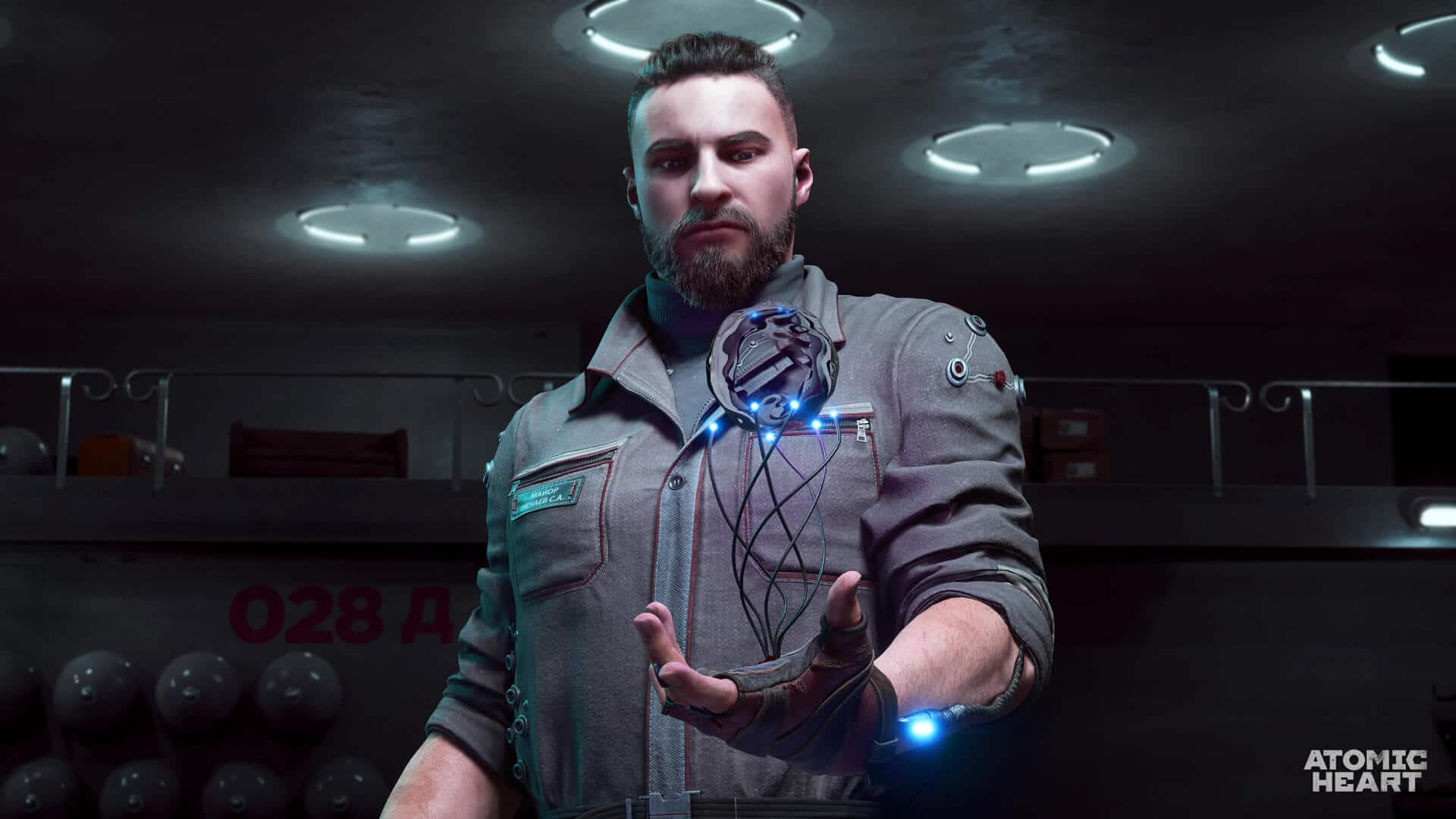 Mundfish Studios continues to share small snippets of the thrilling shooter Atomic Heart.This time, the developers have published a game's loading screen, which contains a quote from Russian writer and philosopher Fyodor Dostoevsky.\"Freedom is not about not holding yourself back, but about controlling yourself,\" said Fyodor Dostoevsky.Along with the famous phrase, the Atomic Heart splash screen, apparently, will be accompanied by a few tips for the player.Thus, the published screenshot suggests mastering the abilities of the protagonist.At the Soviet Enterprise #3826 there is a global technical failure - peaceful machines destroy employees.You - Major P-3 - must eliminate the consequences of a massive accident and prevent the leak of secret information that threatens to destroy the entire world.Atomic Heart release is scheduled for late 2022 for PC, PlayStation 4, Xbox One, PlayStation 5 and Xbox Series X.