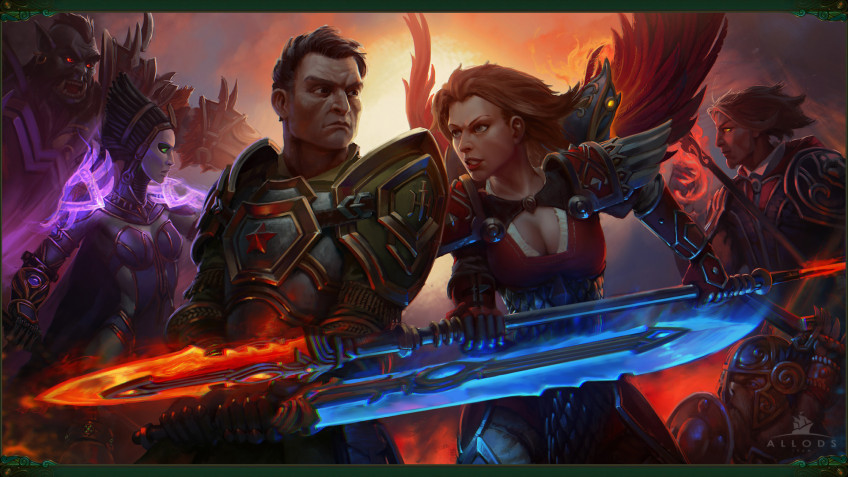 Domestic game \"Allods Online\" has been breaking its own records in terms of attendance in the last couple of months, as indicated even by the opening of new servers.In a comment for \"Igromania\" head of the project Anton Turischev said that today the online leveling off and kept at a stable high level.\"We can safely say that the online game compared to the same period in 2021 increased more than eight times, registrations have grown by tens of times.In the first quarter of 2022 we opened four new subscription servers. There are a lot of challenges right now.We're getting ready for a major spring update with new locations, PvP events with territory grabs, 100+ participant mass battles and an ongoing storyline.We are also working on the elaboration of the character progression system and improvement of class balance and crafting professions\" Anton Turischev, \"Allods Online\" project manager \"Earlier the developers have opened three servers - a premium server \"Star of Good Luck\", a paid server \"Shelter\" and a subscription server \"Star Path\".And until 2022, \"Allods Online\" made do with a single subscription server.In addition to work on the game now there is a need to expand the staff of the project \"in various directions.Turischev notes that three community management specialists have already joined the team.Also involved in the work on the project employees who worked on the first versions of \"Allods.