Author of the failed Balan Wonderworld: \"Square Enix...doesn't care about games or their fans\" 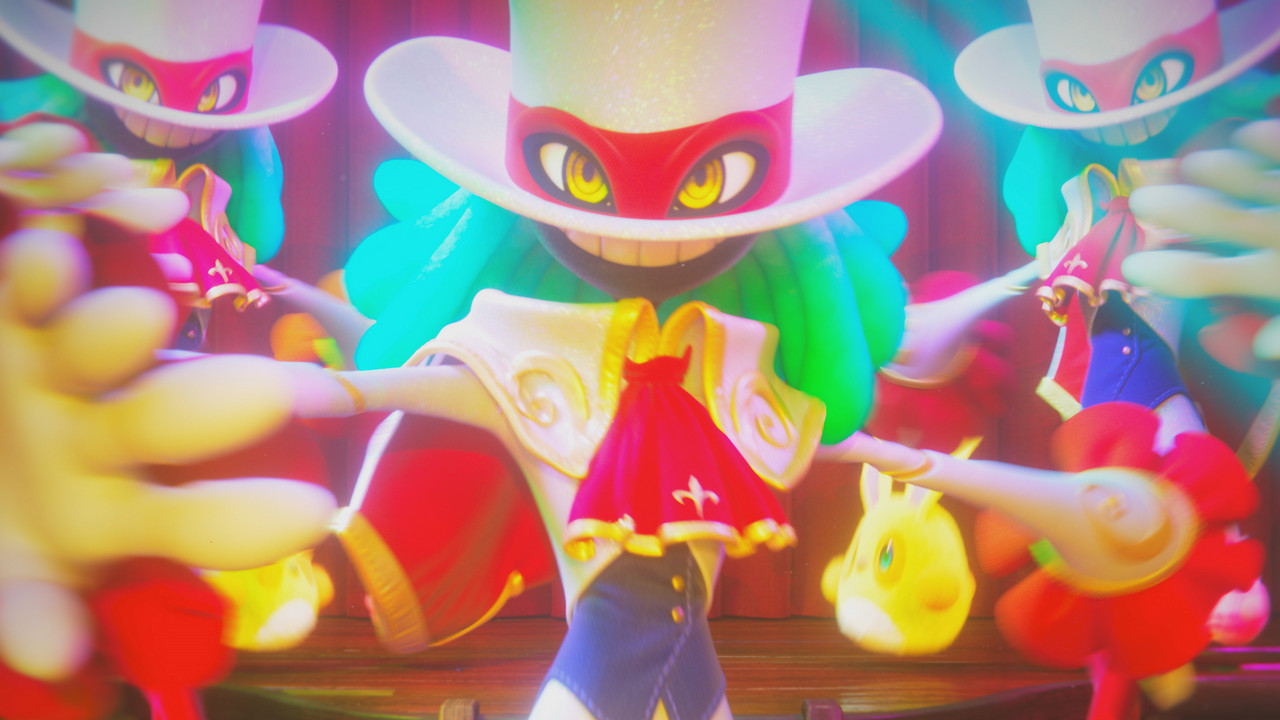 In March 2021, Square Enix released on PC and consoles the 3D platformer Balan Wonderworld by Yuji Naka, programmer of the first Sonic the Hedgehog.The game failed in sales and garnered devastating reviews.In June, Naka announced his departure from Square Enix, but did not give a reason for his resignation.As it turned out, the developer was unable to disclose details due to a legal battle with the publisher.After its conclusion, Naka spoke about the conflict with the company in a series of tweets.According to Naka, Square Enix removed him from his position as head of Balan Wonderworld six months before the game's release.The developer then sued the company.Court documents reveal that Naka was suspended for two reasons:The first is not entirely obvious.If the Internet correctly translated Naka's tweets from Japanese into English, and we understood the translation correctly, then Square Enix was not using the original music to promote Balan Wonderworld, but rather an arrangement of the game song performed by a youtuber.Naka, on the other hand, insisted on publishing the original soundtrack.With the second reason for resignation, things are clearer.Square Enix's relationship with Arzest, which was involved in the development of the platformer, allegedly soured because of Naka's comments.Allegedly, Arzest didn't fix the bugs in Balan Wonderworld, and Naka wanted the studio to polish the game.The outcome of the proceedings between Naka and Square Enix is unknown, but the former executive is now free to speak openly about the difficult production of Balan Wonderworld.Game makers should improve their games to the very end, and I believe it is wrong to prevent them from achieving that goal.I asked my lawyer to negotiate with our business partners to at least allow me to address the problems in the development of Balan Wonderworld to the very end, but they ignored my requests, so I ended up deciding to sue.This is why Balan Wonderworld got all the criticism and comments that you all know well.It's a shame that the project I led from the beginning ended up like this.Personally, I think it's a real shame that Balan Wonderworld was released in the state it was in.I wanted to show the world an action game in the proper light.So I think Square Enix and Arzest are companies that don't care about games or their fans.Yuji Naka (translated from Japanese by game designer and producer Robert Sephazon)