Authors of HammerHelm have announced the RPG Pirate Dragons 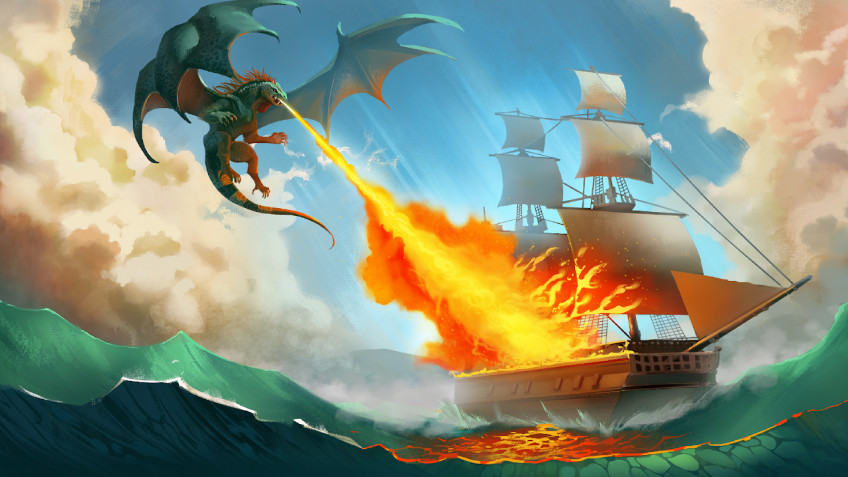 SuperSixStudios, known for the city building simulator HammerHelm, has announced its new project.It is an adventure RPG Pirate Dragons, in which we will fall into the role of a dragon in an era of sailing ships and pirates.Players can explore a huge open world, learn new skills and build their own sailing fleet.By joining a faction, it will be possible to become a merchant or a pirate, fight with other factions, hire sailors, equip their ships with sails, guns and hulls.The main goal of Pirate Dragons is to become the most powerful and wealthy dragon, and depending on our actions will change the world economy.The game is planned to be released in early access Steam in 2023.