Bandai Namco has published fresh screenshots of One Piece Odyssey 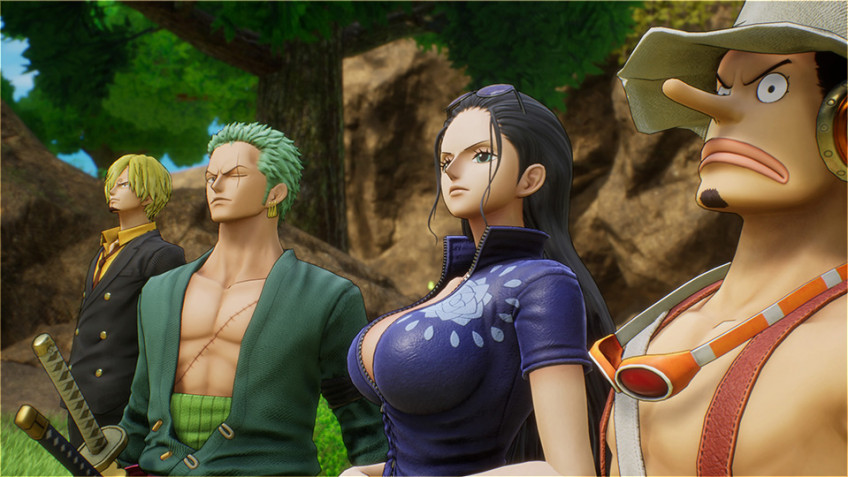 Not long ago, Bandai Namco announced a turn-based RPG One Piece Odyssey, which is being developed by ILCA studio.In the midst of their pursuit of untold pirate treasure and the title of Pirate King, the Straw Hat crew finds themselves on a mysterious island surrounded by relentless storms.Players will have to help Monkey D.Luffy and his friends find their way off the island.One Piece Odyssey is based on the anime series \"Wan Pees\", one of the long-living players of the genre: its 1000th episode was released in November, 2021.The game is due out this year on PlayStation 5, Xbox Series, PlayStation 4 and PC.