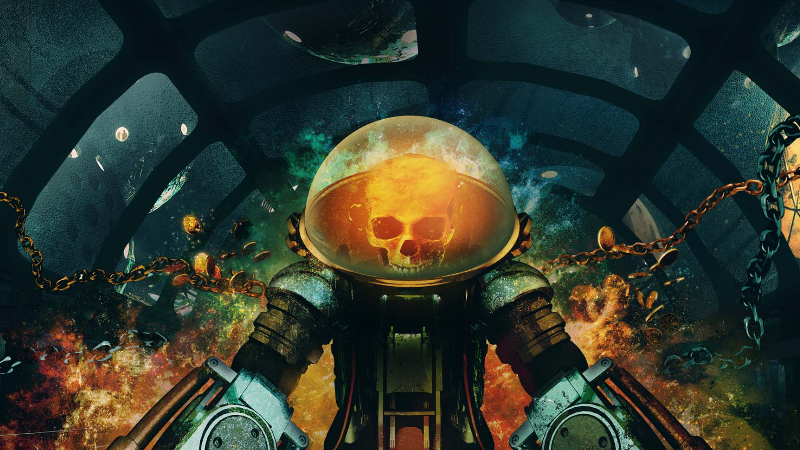 The developers have released a big update for Barotrauma.You can read about all the changes below.Big changes in the coloniesThe developers have redesigned the appearance of the colonies and the services available in them.The largest outposts now look more like real cities.Completely redesigned the appearance.The colonies are bigger and the layout in them - better.Random generation is now used less.Merchants offer all the services possible for an outpost.Crew PursesThe current financial system has been replaced in the update with a combination of personal wallets and crew bank.Pocket money is available to everyone!Server masters and admins can set crew salaries, transfer money from the bank to their wallets, and view the history of purchases made by crew members.All players can give money to each other, request more money from the bank and take money from dead bodies.Modding changesBeen All modding options in one place.All mods can be downloaded from the server just like personalized subs.Publishing and updating content from your workshop has become easier and less error-prone.Much more official modding documentation will be released on GitHub in the coming weeks (English only).Stay tuned! The Latcher Meet our new monster from the abyss.Or don't if you don't like it when someone clings to your sub and drags it into the dark depths.You can meet him earlier in the game than the other two monsters from the abyss.Update trailer: