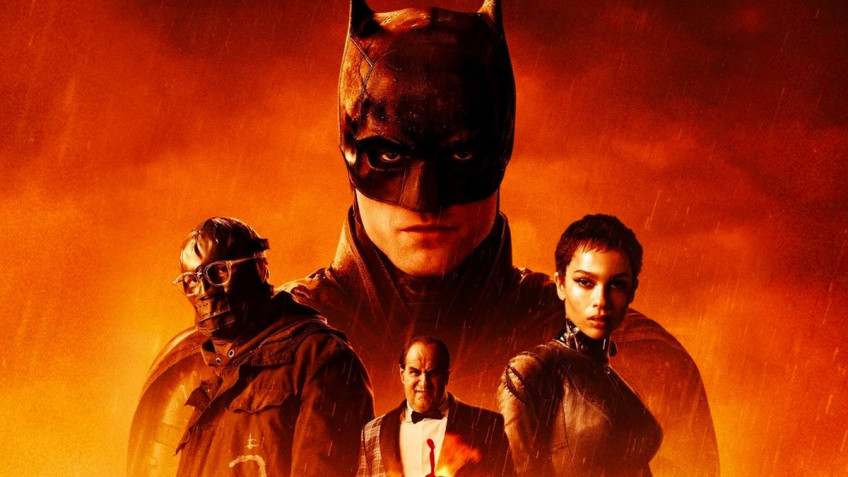 According to media reports, \"Batman\" had the second best start among theatrical releases on HBO Max in the United States, behind only the Mortal Kombat film adaptation. In the first week of Matt Reeves picture collected 4.1 million views on Smart TV, while \"Mortal Kombat\" the figure was equal to 4.3 million.But the new film has managed to circumvent the achievements of the three other paintings on DC Comics at the site - \"Suicide Squad\" by James Gunn (3.5 million), \"Wonder Woman 1984\" (3.2 million) and \"Justice League\" by Zack Snyder (2.2 million). In addition, \"Batman\" performed better than \"The Matrix: Resurrection\" (3.2 million) and \"Dune\" (2.3 million) in the online theater.That said, all of the films above, except for \"The League,\" participated in last year's Warner Bros.program with simultaneous releases on film and HBO Max. It is worth noting that Samba TV statistics do not include views from mobile and some other devices, so it is impossible to call the current data absolutely accurate.Usually representatives of streaming services note that the actual figures are much higher than the named. In the global box office, the new \"Batman\", by the way, has collected almost 760 million dollars.