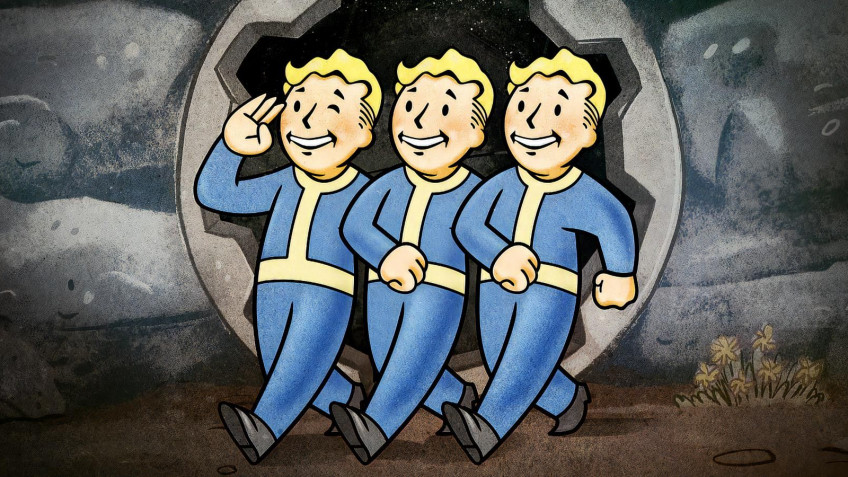 As of today, users can begin transferring their Bethesda accounts to Steam.Bethesda itself, as promised, has prepared a special program that will maximize the transfer. She also presented a separate manual on how to transfer the savings.Since May 11, users will not be able to log into their account and play Fallout 76 through the Bethesda launcher.Yesterday, five old Bethesda games appeared on Steam, three of which can be picked up for free.Recall that due to the closure of the launcher is moving not only all of the company's games, but also information about the purchased currency, add-ons, friends and other data.