Big splash - Splatoon 3 will be released on September 9 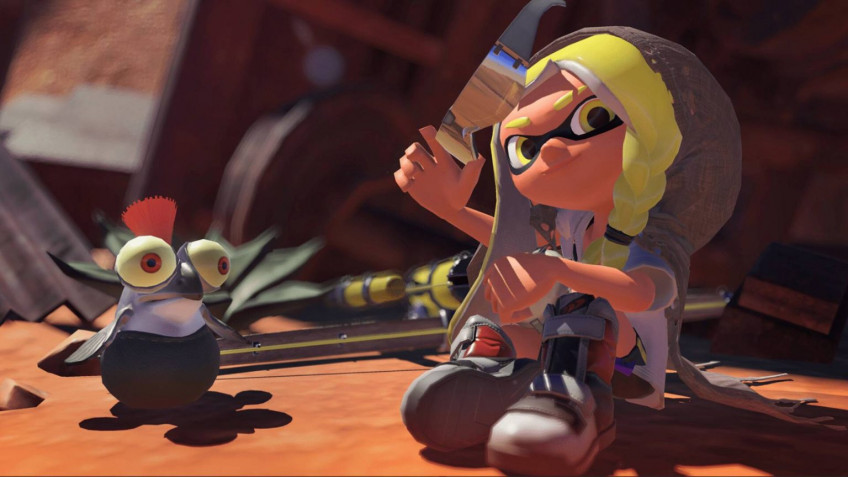 The authors of Splatoon 3 announced the release date of the colorful shooter trquel, and at the same time introduced a new gameplay trailer - the game will be released September 9 on Nintendo Switch.Users will fight in a 4 on 4, exploring new maps - however, some familiar areas will appear.In addition, the video demonstrated an additional weapon, somewhat resembling a bow.The game will feature a single story campaign with puzzles and a story about confronting villains - and there will be a new version of the cooperative mode with the reflection of waves of enemies.