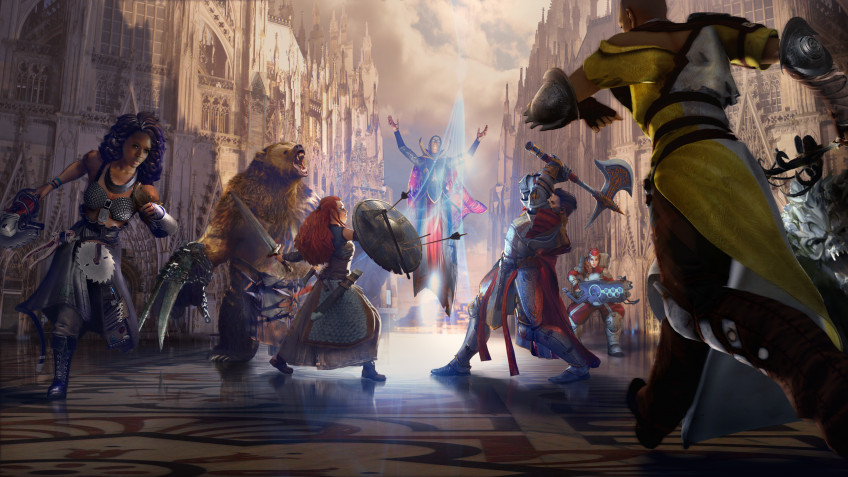 Studio One More Game, which includes Blizzard and ArenaNet veterans, unveiled a free \"real-time tactical game\" Spellcraft.In Spellcraft, players have to assemble and lead a team of fantastic heroes who will perform on the battlefield against dangerous enemies.The developers describe Spellcraft as \"a dynamic competitive project, not like other games.\" Achieve victory in it will be possible through strategic thinking and the ability to make quick decisions.It is worth noting that the authors of Spellcraft want to create an honest game, without \"exploitative monetization schemes.\"Spellcraft \"will be released when ready.Soon the developers will hold a closed alpha-testing - for updates you can follow in the social networks of the project.ArtsMore on Gamerania The authors of the restart of Saints Row told about the customization of the boss, transport and weapons Ghostbusters VR, Bonelab, NFL Pro Era - what was shown at the presentation of Meta Quest Media: Dwayne \"The Rock\" Johnson may play in the film by It Takes Two