Blizzard head assures that \"no one is working on NFT\" 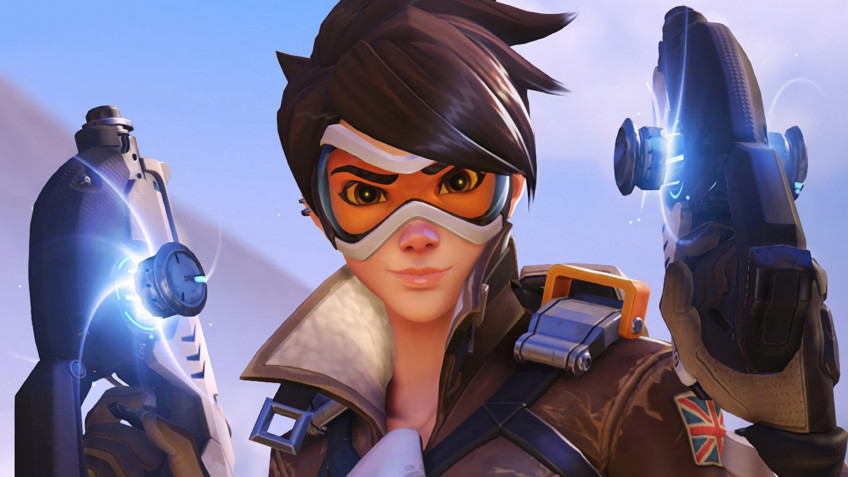 Blizzard head Mike Ibarra said on his Twitter account that \"no one is working on NFT.\"Ibarra spoke out after an Activision Blizzard survey in which the company was interested in players' attitudes toward various gaming trends, including NFT, cryptocurrency and meta universes.Many users were concerned about these items, fearing that Activision Blizzard will start adding NFT to their games.Ibarra's words were supported by Matt Willers, one of the developers of World of Warcraft.He noted that \"Play to Earn\" harms not only players or games, but also the very \"concept of play as an integral part of the human experience.\"