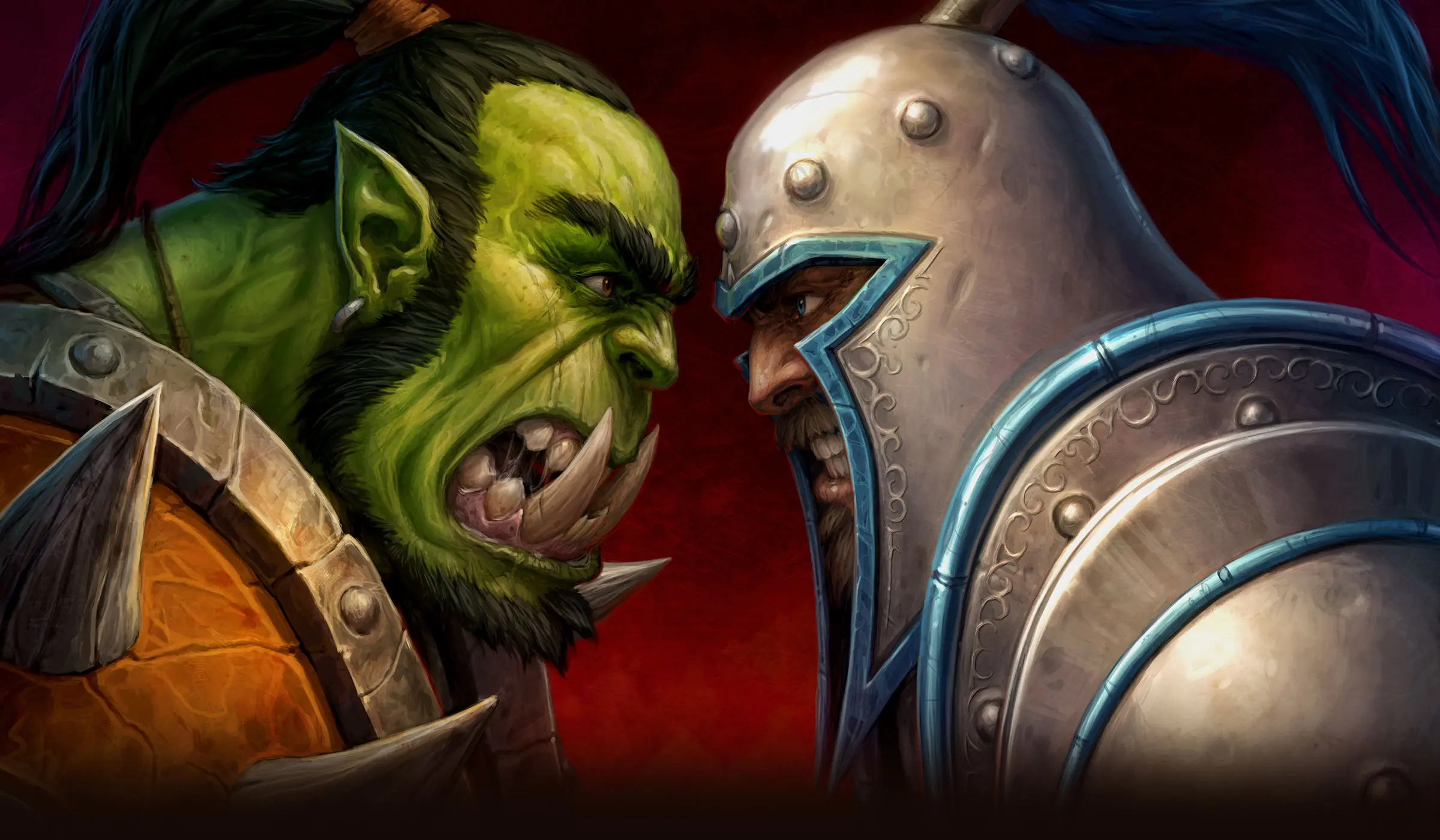 Renowned journalist and proven insider Jason Schrier has revealed Blizzard's plans to conquer the mobile market.According to the source, right now the studio is working on two mobile games that focus on the WarCraft franchise.One would assume that Blizzard is porting its popular strategy game, but that is not the case.According to Schreier, these will be completely new projects for the studio.The developers want to make games in the style of Pokemon GO and Clash of Clans, taking the best mechanics from these titles.When to expect the announcement of mobile projects from Blizzard is not reported.According to Schrier, the games have already passed the testing phase and received positive feedback.