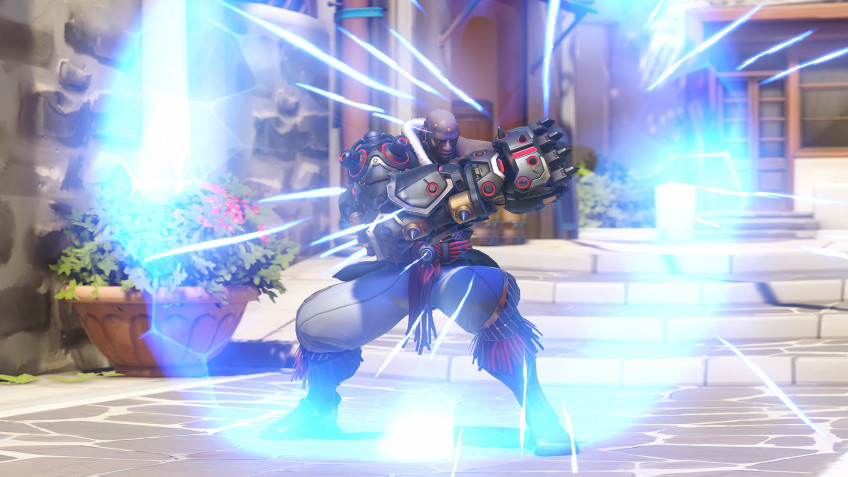 Blizzard revealed how Orissa and Fist of Death will change in Overwatch 2.For example, Orissa will lose her power barrier.In addition, the character now shoots large-caliber projectiles - in order to comply with the balance the rate of fire will decrease as the weapon overheats.In the case of complete overheating shooting will become temporarily impossible.In defense mode Orissa, slowing down, will get a bonus to health and decrease overheating.As for the Fist of Death, it is now a tank character with increased health and the ability to increase your own damage and decrease the enemy's damage.Also, was severely weakened the ability \"Jet Kick\", which previously allowed you to easily dispose of the enemies by hitting them against walls.Recall that the closed beta testing of Overwatch 2 will start on Tuesday.However, datamainers have already had time to properly dig into the client's files and found there a mention of a combat pass and some clubs.