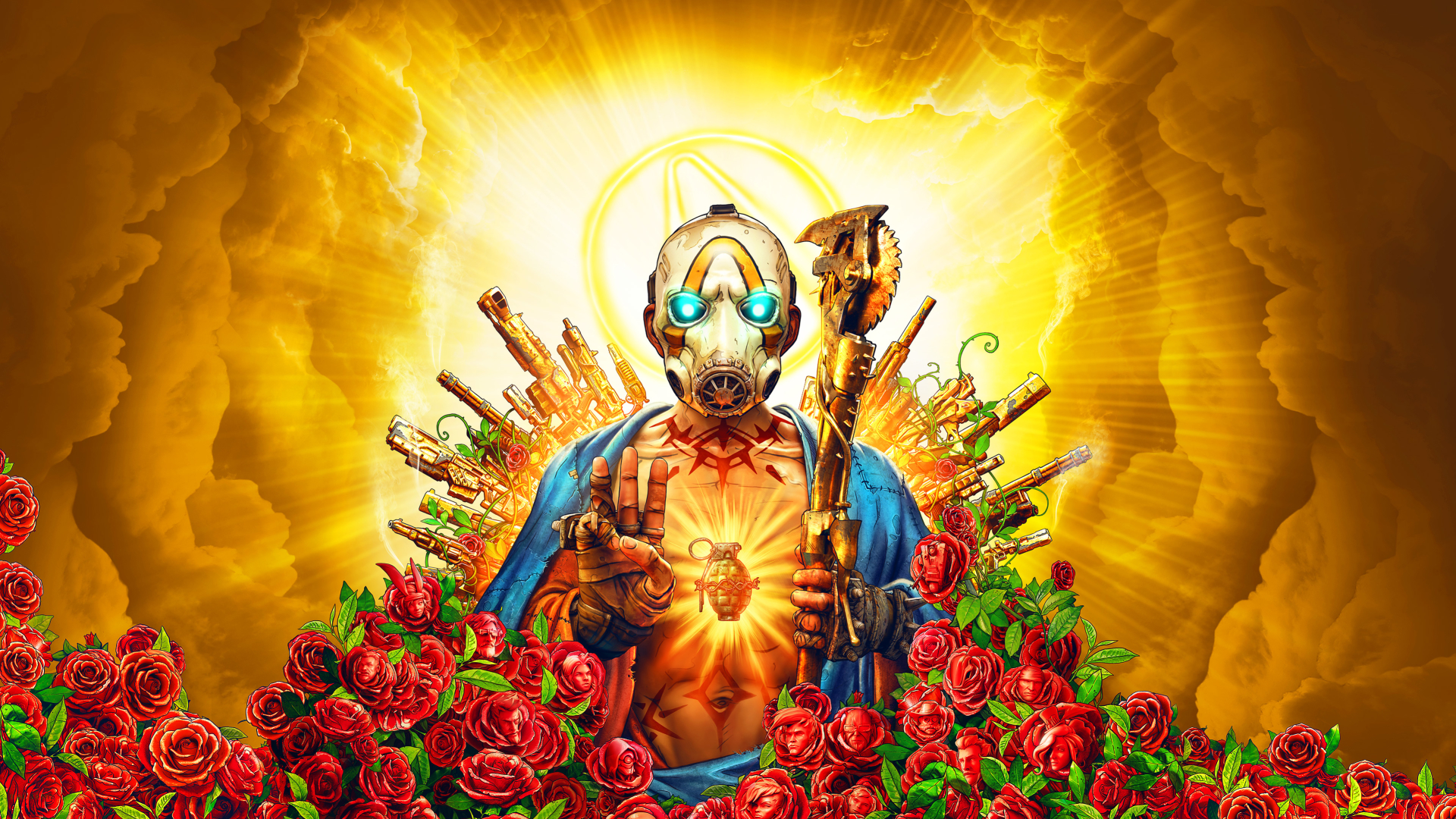 Last June, Borderlands 3 got cross-play everywhere but PlayStation.In Tiny Tina's Wonderlands, cross-platform play appeared immediately, including on Sony consoles.So adding the feature to the third installment was a matter of time -- time that will come before the end of spring.This means that players on PC (Steam, Epic Games Store), PlayStation, Xbox and Stadia will be able to play together.Previously, Sony didn't freely allow cross-play with its platforms - it either just banned it or asked for money for it.It looks like the company has now changed its policy.When exactly cross-play will be introduced will be known soon.ICYMI, #Borderlands 3 is getting full crossplay across PS4, PS5, Xbox One, Xbox Series X|S, Stadia, and PC later this Spring! Keep an eye out for the exact date soon.pic.twitter.com/Elvp1r9HeV- Borderlands (@Borderlands) April 22, 2022