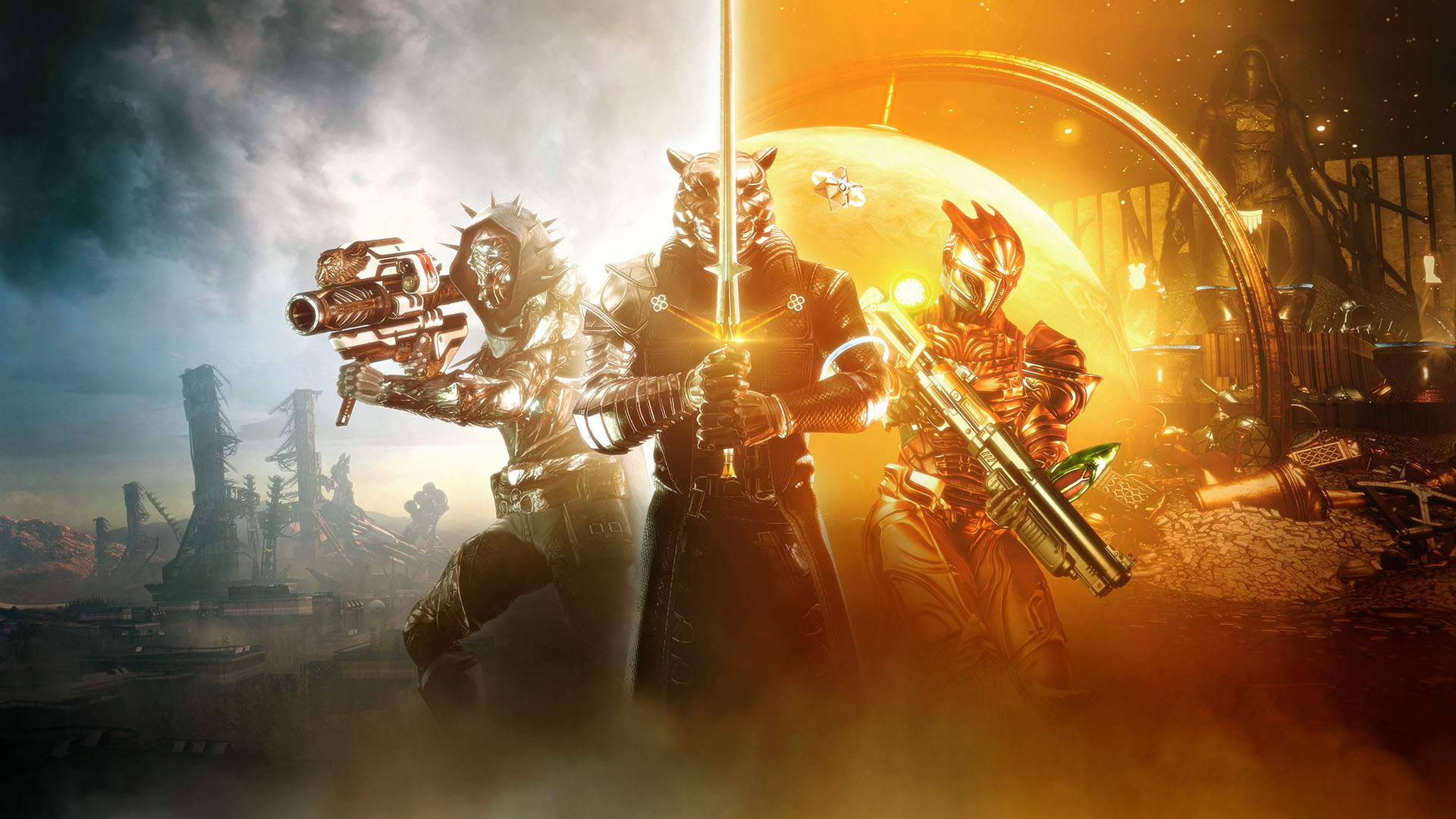 It's no secret that Christopher Barrett, who previously worked on Destiny: Rise of Iron and Destiny 2, is busy working on a new game at Bungie.Not much is still known about the unannounced project, except that announcements have been spotted about new IPs, such as \"multiplayer action\" and a game with \"lighthearted and quirky characters\" (supposedly separate projects).However, Destiny 2 may be hiding hints of this game.Responding to a tweet about his favorite easter egg in video games, Barrett responded with a poster for Destiny in Halo 3: ODST.When asked if he left an Easter egg for his new game in Destiny 2, he simply replied, \"Yes.\" However, in his next tweet, Barrett replied, \"Maybe,\" and an emoji emoji that appears to resemble the moon.Whether this is true or just playful teasing, such secrets and passacons are not new to Bungie.For example, the recent Bungie 30th Anniversary Pack cosmetic add-on had some obvious references to franchises like Halo, Myth and Marathon.However, it also featured a cryopod from Halo, which was hidden in the exotic Forerunner mission.