\"By the way, it's not a battle royale\" - Ubisoft announced PvP action game Project Q following a gameplay leak 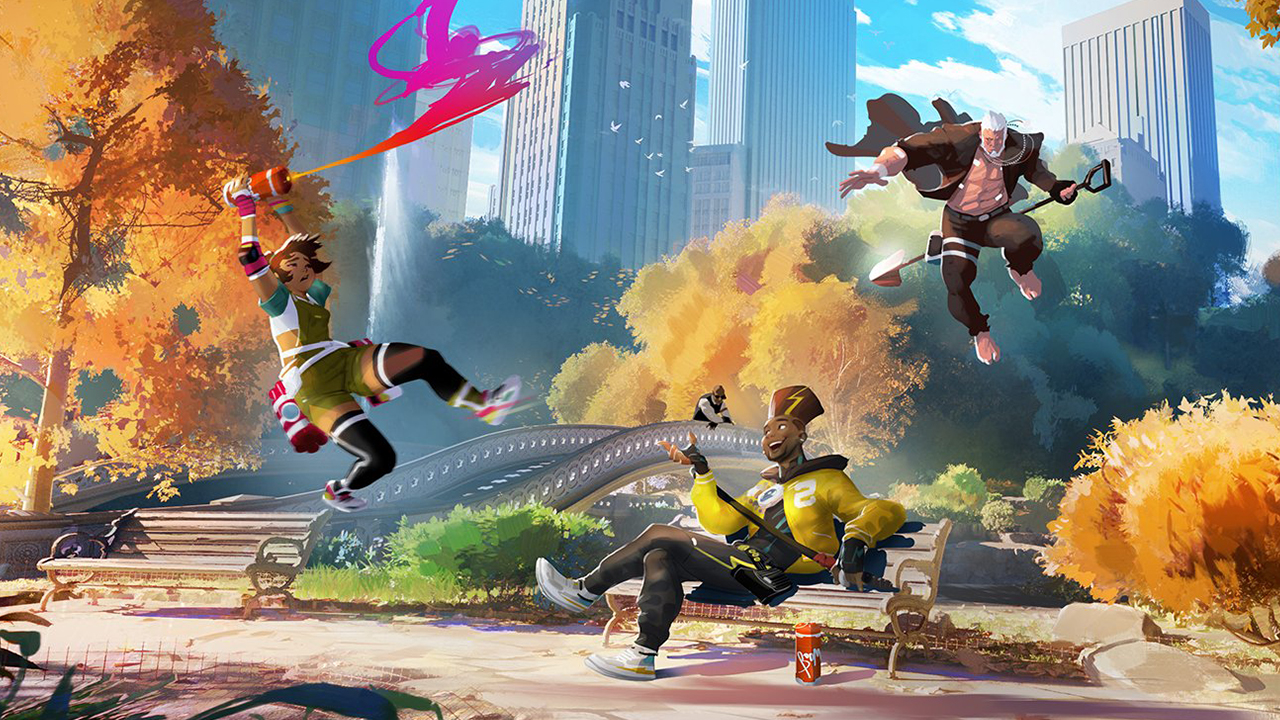 The day before, a gameplay demonstration video of an unannounced Ubisoft project codenamed Project Q began to spread across the web.As a result, the company has officially acknowledged its existence and invited players to participate in the test.As stated in the tweet, Project Q - an innovative team action with multiple PvP-modes, \"the only purpose of which - fun.Ubisoft stressed that the game is not a \"battle royale,\" and there are no plans to introduce NFT into it as part of the Quartz platform.The project is in the early stages of development and its gameplay has yet to be polished.More about Project Q was revealed by insider Tom Henderson.For example, Ubisoft Bordeaux Studios is in development, and the game's existence was revealed by last year's leak in GeForce NOW.At the moment, the action has two modes: Showdown and Battle Zone.You can learn more about them here.As you can see from the gameplay snippet, the action game resembles EA's Knockout City and Activision Blizzard's Overwatch.The video captures the menu with an arsenal of weapons, available character skins and one match in each of the available modes - they last a relatively short time.Project Q is in production not so long ago, so the release in the near future is not worth waiting.Based on the list of platforms for testing, the game may appear on PC, PlayStation and Xbox.In addition to this action Ubisoft is working on Pathfinder - an analogue of Battle Royale, similar to the dying Hyper Scape.