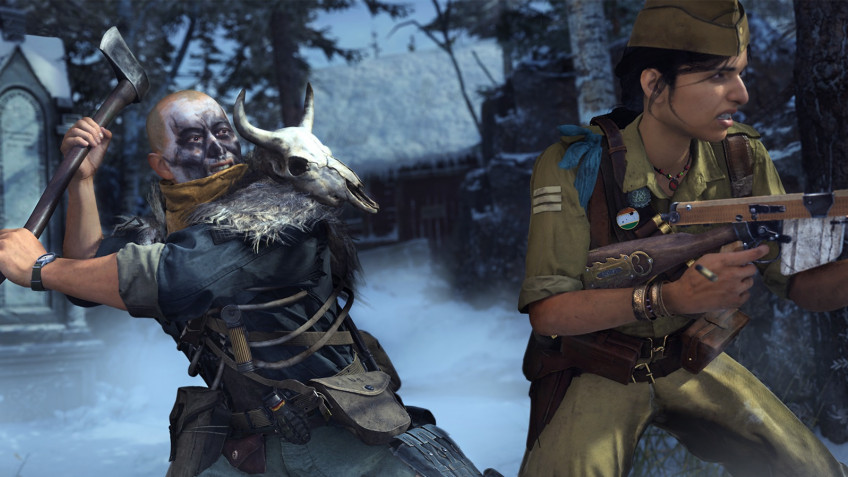 Today Call of Duty: Vanguard received the kernel driver for the previously introduced Ricochet Antichit worldwide.The global launch includes both new updates and all driver updates made since last December, when the antichit was added to Call of Duty: Warzone.The developers noted that players who receive a ban for cheating will be removed from the rankings table.In addition, those who have been caught cheating can be in a state of \"Cloaking\", with partial loss of sight and hearing - they will not see or hear as opponents, and flying at them bullets.Authors of Call of Duty is engaged in daily monitoring for cheaters and encourages other players to actively submit complaints.By the way, since the last report, which said that 90 thousand accounts were banned, the Ricochet team has banned another 54 thousand accounts.