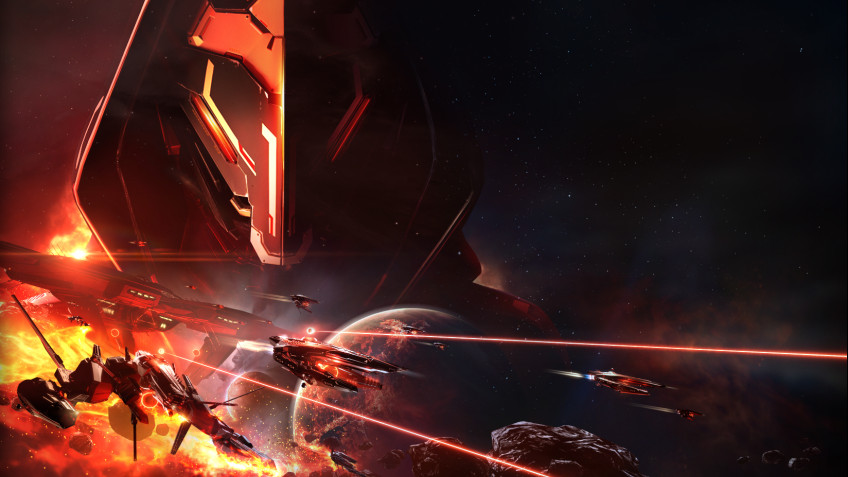 CCP Games has announced that since EVE Online launched in 2003, developers and the community have worked hard to make the space sandbox game the best MMO in the world.But time is of the essence, and global economic trends, including years of inflation, are affecting overall production costs.EVE Online developers have decided to take unpopular measures for the first time since 2004 and have changed prices on all items, including the purchase of plexes and omega subscriptions.Increased will occur in all regions and currencies.Since May 17, a month of subscription Omega, which provides access to the entire line of ships and game functions, including unlimited learning skills at double the rate you have to pay 1349 rubles.Accordingly, the \"wholesale\" prices will also increase: for the year will have to pay 17,999 rubles.Rising and prices for plexes, the main purchase currency that can be exchanged for in-game claims or subscription time.If now for the 110 Plex have to pay 400 rubles, then from May 17 for this amount will be given only 100 Plexes.But the developers have presented a lot more options packages of Plexes, including the economical in the 50 Plex for 200 rubles.Although the price revision looks justified in terms of the fact that this is the first increase in a long time, players are not particularly happy with the news.They would have preferred to be first explained what a \"better future\" the developers are preparing, and let them decide whether to pay for the new content.In the meantime, many report that they will give up their subscription, at least temporarily, despite the discount promotion.