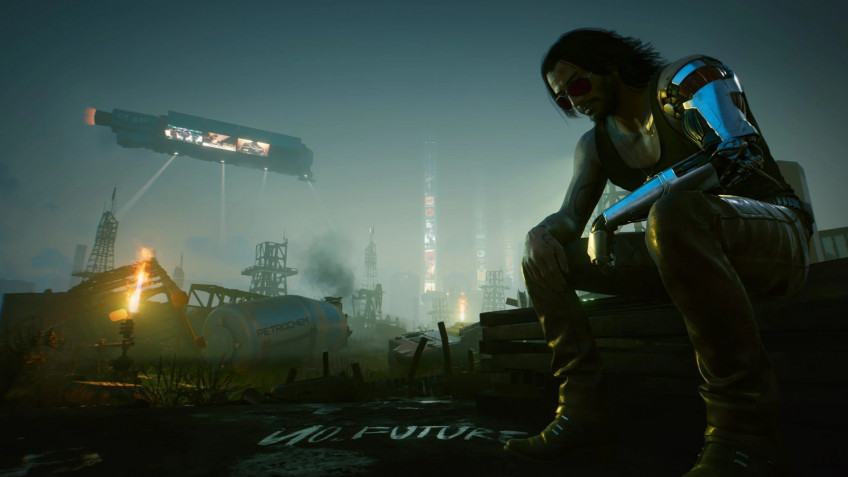 CD Projekt's stock price fell by more than 10 percent in just 24 hours and continues to decline.According to analysts, there are at least three reasons for this.The first is the five-fold drop in profits and revenue compared to last year.Second - sales of Cyberpunk 2077, despite the long-awaited release versions for PS5 and Xbox Series, were lower than expected.And, finally, the third - the suspension of activity in Russia, because it is no secret that a fairly large percentage of fans of CDPR product lives in our immense.Postponement of the story addition for Cyberpunk 2077 and the updated version of the third \"The Witcher\" for an indefinite period could also serve as reasons.Recall that worldwide sales of Cyberpunk 2077 and the game series \"The Witcher\" exceeded the mark of 18 and 65 million copies respectively.