Cheaters in Call of Duty do not see other players 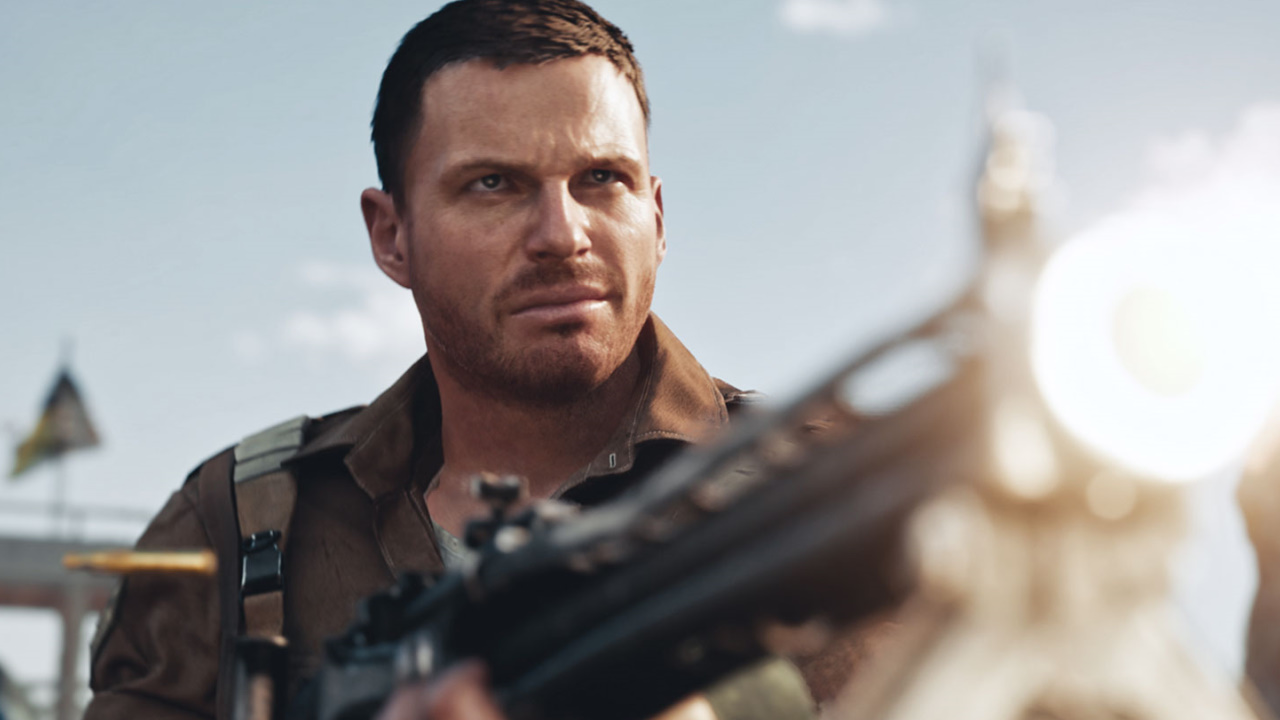 Call of Duty series now has its own anticheat - Ricochet.It's already working in Warzone, and the day before it was fully deployed in Vanguard.In honor of this event the developers have published a blog post, where they shared some fresh information about the anticheat's features.One of the tricks in the Ricochet's arsenal is \"Cloaking\".If the system detects a cheater, it can apply a cloak and hide from the offender all opponents in the match.The cheater stops seeing other player's character models and projectiles and won't hear the sound of honest players - in this case the cheater himself remains vulnerable to fire in the same way as a normal user.According to the developers, because of this can be funny situations.For example, the cheater will spin around and yell, \"Who's shooting?\" - Earlier Ricochet team told us that cheaters can be imposed a special \"damage shield\" - because of it the shots of the cheater do not harm the honest players.Recently, the anti-cheat has banned over 54,000 cheaters and learned to remove their results from the leaderboards.