Chernobylite kicks off new season and has an Enhanced Edition 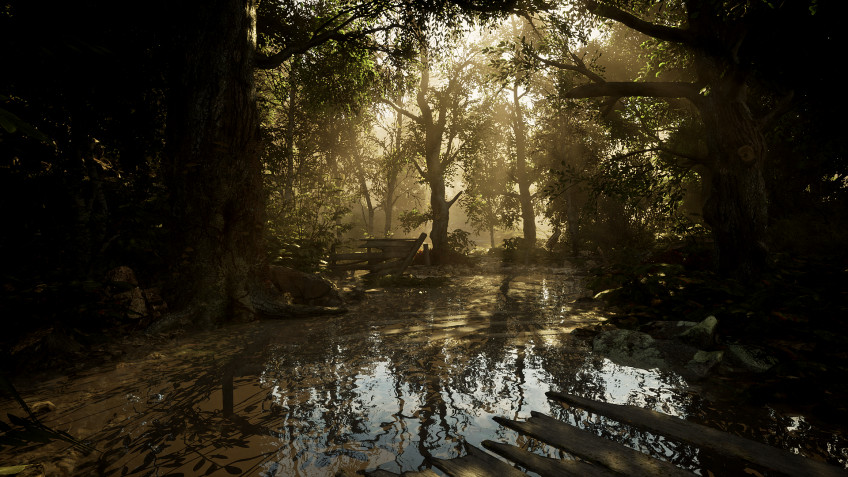 The Farm 51 and All iN! Games has announced the release of survival horror game Chernobylite on PlayStation 5 and Xbox Series.Owners of the game on PlayStation 4 and Xbox One can upgrade to the next-gen version with a free update.Alas, in the case of the PS4 and PS5 in Russia it is not possible.At the same time, the developers released Chernobylite Enhanced Edition for PC.Updated version supports ray tracing and tessellation.The edition also includes additional content, including a tactical crossbow and a new collection with photos of Tatiana, which will reveal unknown episodes of the past.The developers have also announced the first season of paid additions in 2022.For starters, three sets are announced: Easter eggs, which can be searched for around the Zone, clown masks in honor of April 1 and the package \"Blue Flame\", which gives a special dark aura to our structures.The new prospective development plan for the game include story missions and modes, game events, additional maps and paid content packs.