Chris Novak - the man who influenced achievements, Game Pass and many other Xbox features is leaving Microsoft 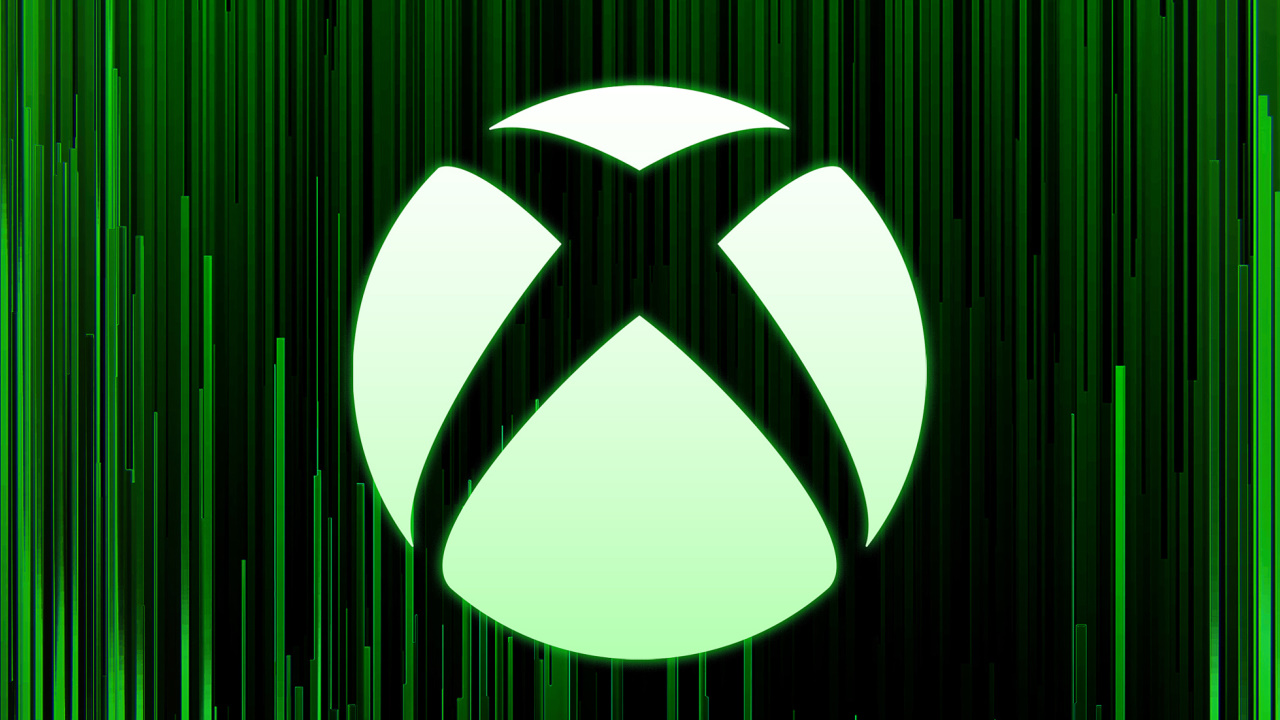 Chris Novak worked on Xbox for about 20 years and had a hand in many of the platform's iconic features, from Xbox Live and achievements to Game Pass.But now Novak is leaving Microsoft to reflect on his own life.Novak took a job at Microsoft in 2002 as a design director.He helped produce the Project Gotham Racing series, as well as the early parts of Crackdown and Forza Motorsport.Since 2009, Novak became a design architect, overseeing the initial vision for HoloLens and working on the Xbox shell, including achievements and voice chat.During the same period, he participated in the \"incubation\" of the Xbox One and helped shape the vision for the new console.Back then, Novak helped with Quantum Break, Sunset Overdrive and Ryse: Son of Rome.Since 2016, Novak became head of research and design at Xbox and worked to improve the user experience across Microsoft's entire gaming division, including consoles, Windows, Game Pass, Xbox Cloud Gaming and Xbox Live.Novak blows post-its with notes off the wall - apparently after finishing some major project.Polygon talked to Novak and retells this tale from his professional life In the early days of Xbox Live it was planned to have a hard limit on achievements - there could only be five of them in each game.But with Project Gotham Racing 2 there were players who didn't want to race, but wanted to stare around and take pretty pictures.Then Novak and his colleagues insisted on increasing the number of achievements - in this way they wanted to introduce \"accolades\" for different styles of play, including a love of photo mode.Microsoft was just pushing the idea that users can enjoy games the way they want, and therefore agreed.Now that Novak is leaving Microsoft, he is not going to immediately get a job at another company.The specialist plans to take a break from his career, learn something new, and find a fresh purpose for himself - three years ago Novak lost a loved one, which changed his outlook on life dramatically.