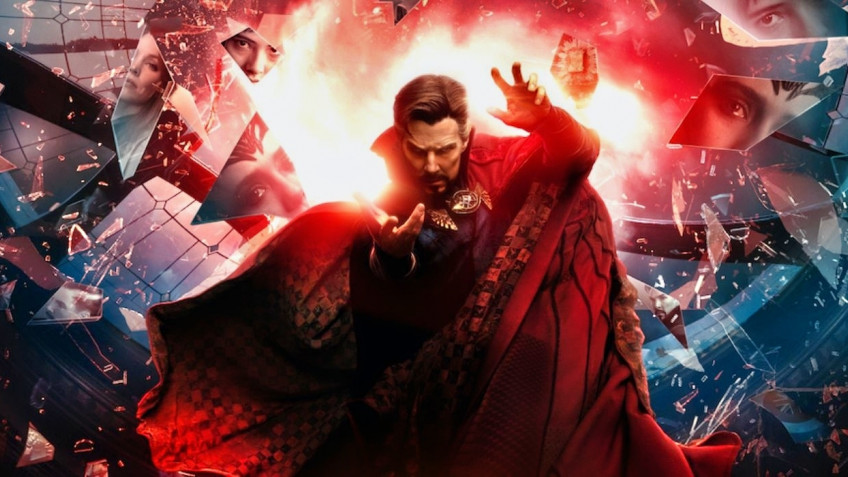 The Association of Cinema Owners has released another statement predicting a massive drop in revenues and closing of screens. According to representatives of the association, due to the lack of high-profile premieres in the cinema, in the next two months, the drop in revenues will exceed 80%, and also close at least 50% of all cinemas.And if the industry is not allocated some funding in the next 30 days, then it will be too late to save someone. In March, the figures have already begun to fall seriously in relation to the year 2021 - 44% drop in revenues and a 49% decrease in viewership. And by mid-April, 36% of cinemas in Russia had closed. The statement mentions active work with representatives of markets outside of Hollywood, but the premiere of Korean and Indian cinema was too niche for the Russian market.Repeat distribution of Russian films also failed to bring viewers back to cinemas en masse. In addition, according to the Association, such measures could make up for about 10% of the lost revenues from the entire industry.And it is expected that by the end of the year the loss of cinemas will be at least 11.1 billion rubles.At the same time, the maximum projected level of collections of Russian films in 2022 is not more than 6.1 billion rubles. Previously, there were rumors that some Hollywood studios want to return to Russia in July, but whether or not cinemas will survive until then is unclear.