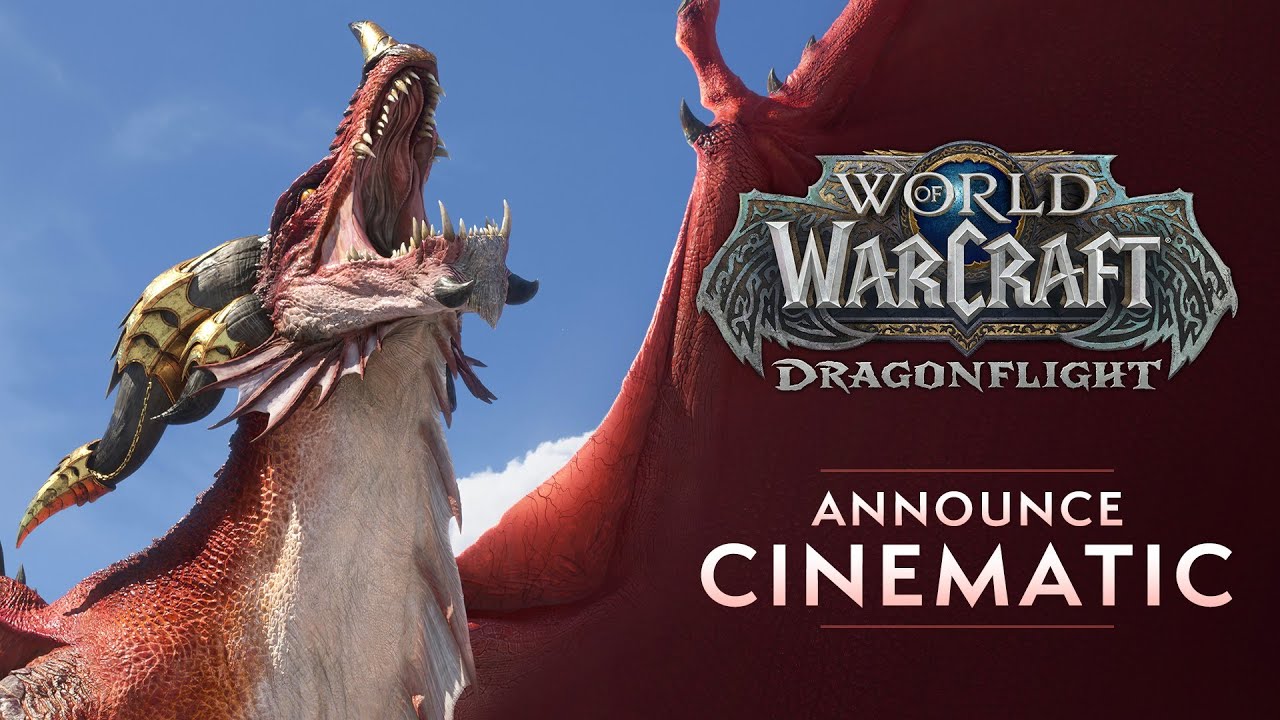 After numerous leaks recently, Blizzard has officially announced that the next major expansion for World of Warcraft will be called Dragonflight.The expansion will be released on an unannounced date, it was revealed during a live broadcast of the World of Warcraft event where we saw a new cinematic trailer, you can watch it below, and also learned some details about what will be featured in the expansion.According to the press release, the expansion will feature the first-ever combination of race and class in WoW - Drakhir Evoker, a character type that can be specialized for both aggressive attack-style play, and more supportive behavior as target Those who play as Dracthyr Evoker will also have the opportunity to create their own draconic avatars, which they can embody in combat.This character type will also start at level 58, which means that they will be quite capable of handling the new content.As for the dragon riding mechanic, which essentially gave this expansion its name, it will be available to all players and will be offered as a new dynamic form of flight using a dragon companion whose appearance can be changed.We're also told that this expansion will include an \"extensive\" update to the talent and profession system, which aims to give players \"new levels of freedom and depth in defining their characters.\"Dragonflight will also feature an improved user interface that will focus on the \"look and feel\" of the mini map and other elements, and provide options for customizing the user interface to players' liking.Players have long wanted to return to the high-fantasy roots of World of Warcraft, and in Dragonflight they will find just that: more We're also completely overhauling many of the game's core systems to ensure that WoW continues to offer the type of experience players have come to expect, not just in this expansion, but for years to come.There's no word yet on a release date or timeline for Dragonflight, but Blizzard said it will provide more details about future release plans and public testing milestones.