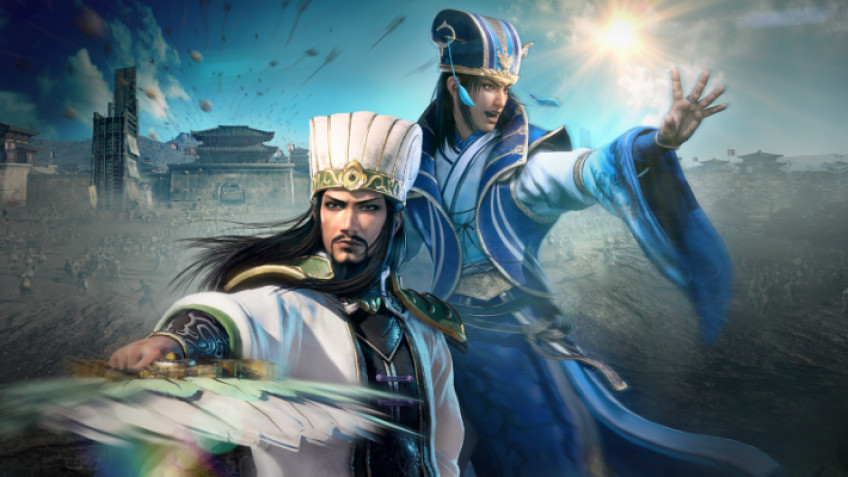 Koei Tecmo released its financial report for the previous year, which ended in March.And in it told about the success of a number of their projects.In particular, the total circulation of Dynasty Warriors 9: Empires has exceeded 280,000 copies.This number includes all sales, digital and disc, worldwide.In January 2022, before the Western release, it was noted that 150 thousand copies were sold in Japan and Asia.So another 130 thousand copies went out in the first quarter of 2022.In addition, global sales of Atelier Sophie 2: The Alchemist of the Mysterious Dream reached 200 thousand copies.Dynasty Warriors 9: Empires is available on PlayStation 5, PlayStation 4, Xbox Series, Xbox One, PC and Nintendo Switch.