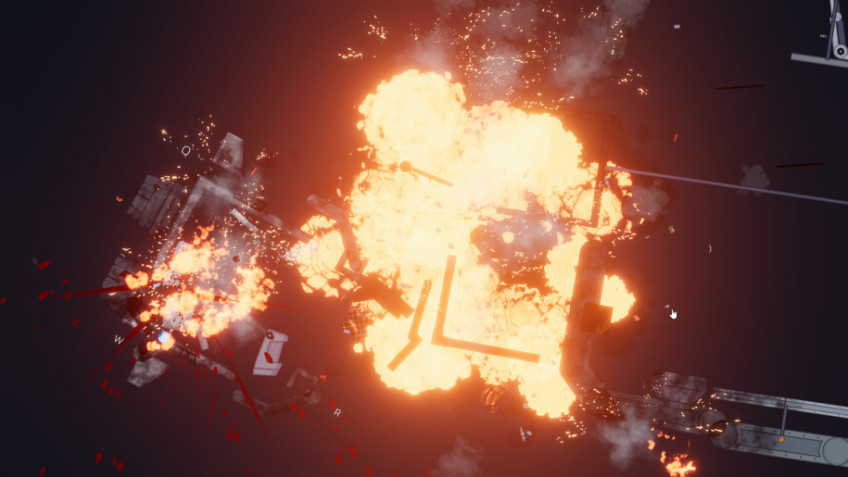 Small South Korean studio Vona Soft has announced the imminent release of its debut project.Action Sandbox, a physical sandbox game, will appear on Steam on April 21.The game will support the Steam workshop from the start, so players can share their creations and admire other people's inventions.In Action Sandbox we won't be set any goals in front of us, except for having fun.Everyone can try to build any action situations: chases, shootouts, fights and even dances.To do this, use the constructor with game physics and the widest library of characters, weapons, vehicles and other objects.For inexperienced creators there is a set of ready-made scenes, which can be changed to your liking.Players will also be able to download other creations and figure out how they work.The game is priced at $10.