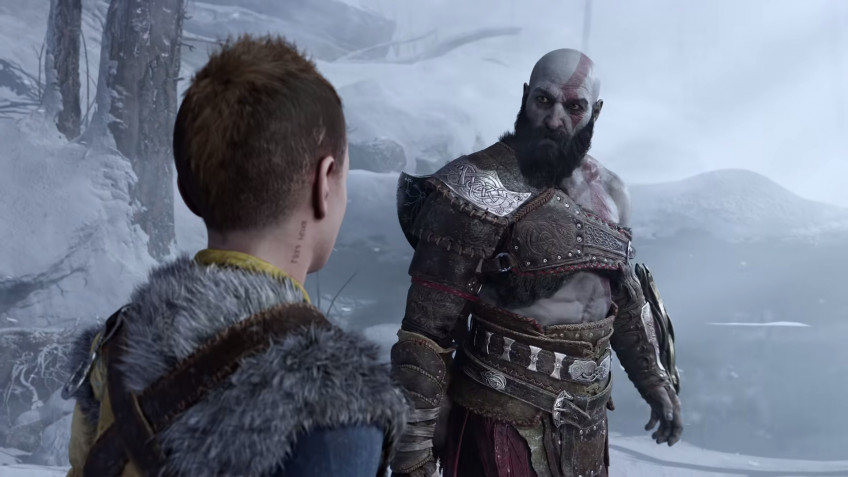 Past God of War development manager Cory Barlog congratulated fans on the project's 4th anniversary and promised that the studio is preparing something \"cool\" for Ragnarok.  Barlog said that now the entire team of \"perfectionists\" at Sony Santa Monica are hard at work on the continuation of Kratos' story, at the moment dealing with \"graphics on the third level.\" And when the authors get a chance to talk about the result, they'll do so in a second. He also praised the God of War co-writers and thanked fans for supporting their past project: \"All of us at the studio are incredibly grateful to fans and the community for the love and support they've given us during this time, because without them we wouldn't be able to continue to make games.It is your support that allows us to continue doing what we love so much.\" Cory BarlogThe release of God of War: Ragnarok is scheduled for 2022 for PS4 and PS5.