Court Rejects Discrimination Claims At Sony For Lack Of \"Facts\" 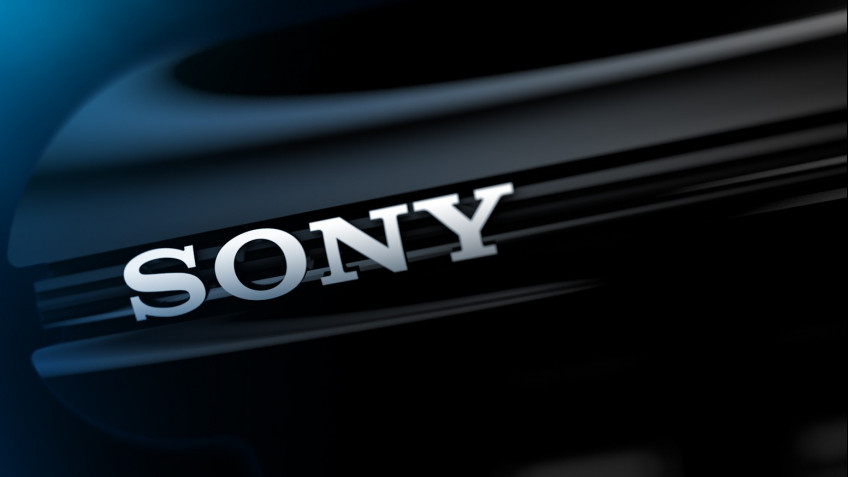 A court rejected 10 of 13 lawsuits filed by a former PlayStation information security analyst because they lacked facts.Emma Maho went to authorities back in November, accusing the company of discriminating against women.She claimed that the firm was hindering their professional development and that she herself had been fired under false pretenses.But a judge dismissed most of the claims, noting that they lacked specifics and descriptions of wrongdoing.For example, in one case there was only a list of complaints from the lawsuit, but no explanations for them.In another case, there were no specific grounds for discrimination related to pay.As a result, Maho was given 28 days to gather the necessary evidence to build a stronger case.An additional reason for the latest decision was other similar complaints filed by eight former female Sony employees in the past.