Creators of Escape from Tarkov hint that a new location, The Lighthouse, may be released on April 28 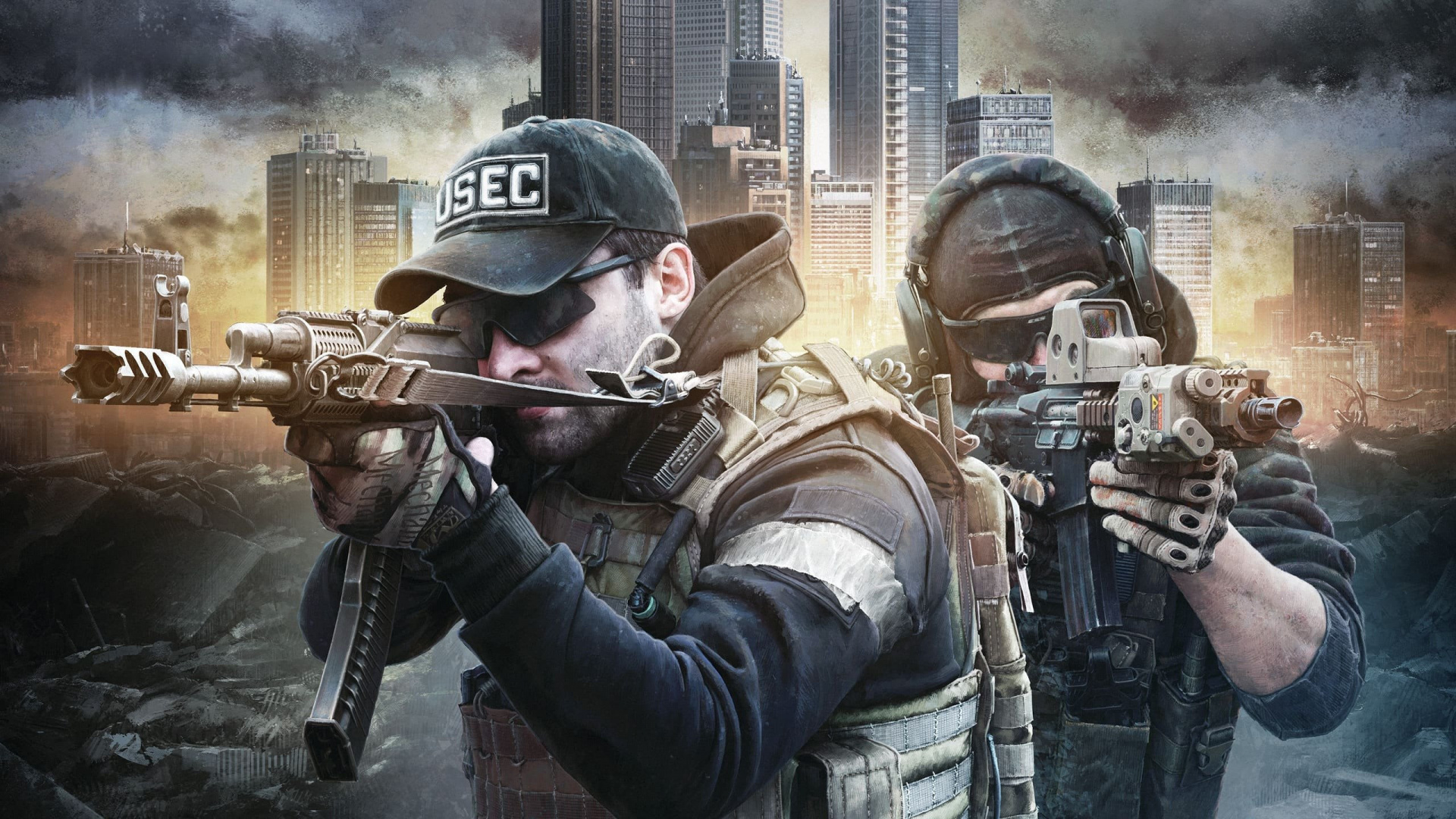 Last week, Battlestate Games teased its player base with cryptic messages that usually appear either before big updates or before wipes.Yesterday, the official Escape from Tarkov Discord posted an email announcing a new event or an upcoming change.This is nothing new in the world of Tarkov, as most in-game information between developers and players is communicated this way.The merchant in question is probably the Caretaker, a future in-game merchant.He is described as a specialist in radio and naval electronic devices, so the meaning of the letter can be interpreted to mean that the Lighthouse expansion is coming, but first without the Caretaker, who will be introduced later.In addition to the letter, a couple of days ago Nikita, the CEO of Battlestate Games, posted an image of an unknown corridor with a highlighted door number.The door number is marked with the number 428.The number could mean the date, i.e.April 28, the door could mean the opening of something new, and the picture could be interpreted as a symbol of Lighthouse.If this is indeed the case, then players will finally be able to get to the lighthouse itself and explore it, as previously when trying to cross the bridge towards the lighthouse you would come under fire.Along with the map expansion, three new bosses should be added and one possible new Cultist boss, although this is still a rumor.Other possible interpretations: the wipe will happen on the 28th, since that's Thursday, the day most wipes happen.Another interpretation is that we will get a new video teaser for the Streets of Tarkov map.