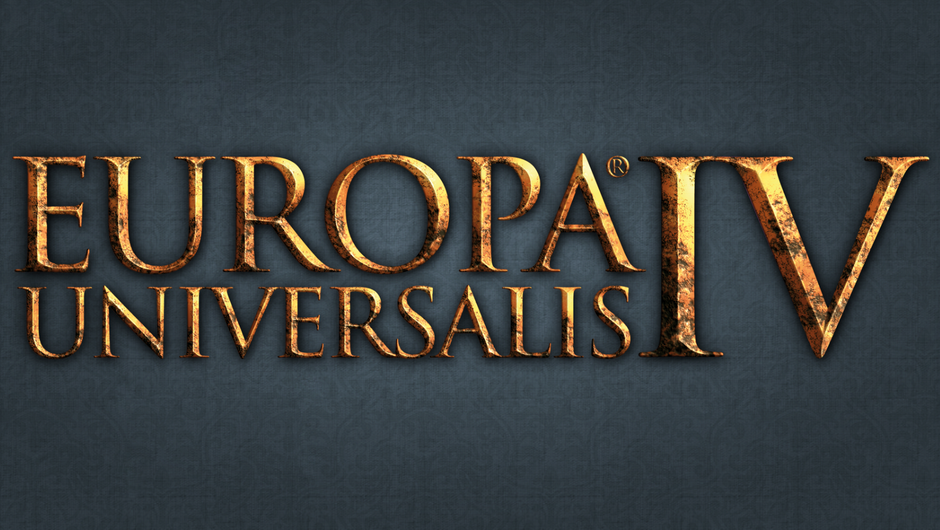 The developers of Europa Universalis haven't been in touch with the gaming community for a long time, and the other day they showed what they intend to work on in the near future.According to the developers, at the moment they are quite satisfied with the current state of the game and believe that it is in a much better state than a year ago.Not only have they solved many issues related to the Leviathan add-on, but they have also fixed many old bugs and started rebalancing some parts of the game that fans demanded and asked for.In the future, they promise to keep working on reducing the number of bugs and improving the game's performance as much as possible.In terms of gameplay, they will also continue to improve artificial intelligence and are already working on combat balance.Hopefully this will involve eliminating the spamming of forts that we have now.Some other principles of the update include:Paid features should be self-sufficient and easy to maintain,Don't redesign major features while there are still many bugs,Add more content such as missions, graphics and music,Refine parts of the map that have not been addressed in the last few years.As for new content, there will be no major rework until the game has achieved balance.That means lots of government reforms, more estate privileges, and \"a few more niceties here and there,\" as they put it.