Creators of Victoria 3 told about how to engage in battles 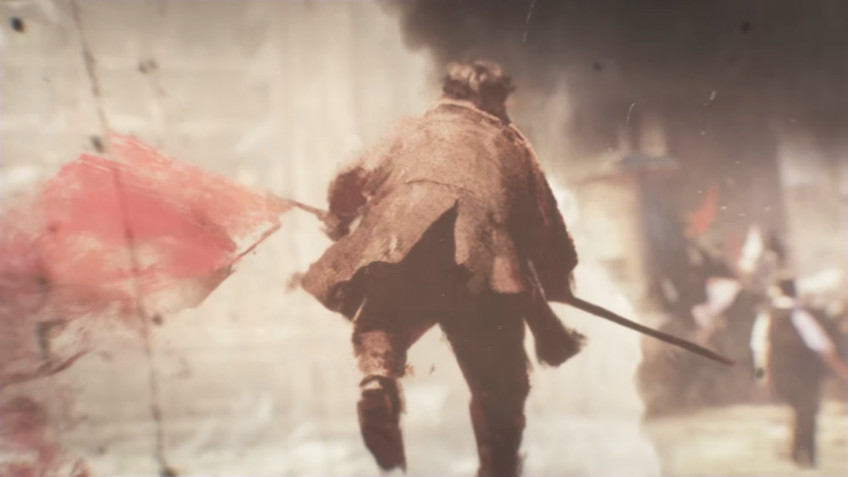 Paradox Interactive continues to talk about the upcoming historical strategy Victoria 3.And this time the theme of the developer's new diary was the battles that armies fight on fronts formed during diplomatic relations between different countries.The battles do not start by themselves, for this at least one side must send a general to the front line with an order to attack.After that, the scale of the battle begins to fill up, and the speed of its filling depends on a number of factors.After the battle has begun, the only thing left to do is to join the battle.To do this, a number of conditions must be met, for example, the selection of generals or units.A battle is fought over several rounds and ends when one side is defeated or retreats.As a result of the battle, a number of territories go to the victor, and in the areas where the battles took place, infrastructure is destroyed, production drops, mortality and migration increases.It takes time for these effects to wear off.Victoria 3 is coming to PC, but the game does not yet have a release date.