Crossfire: Legion launch postponed until May 24 - too many strategies coming out in April 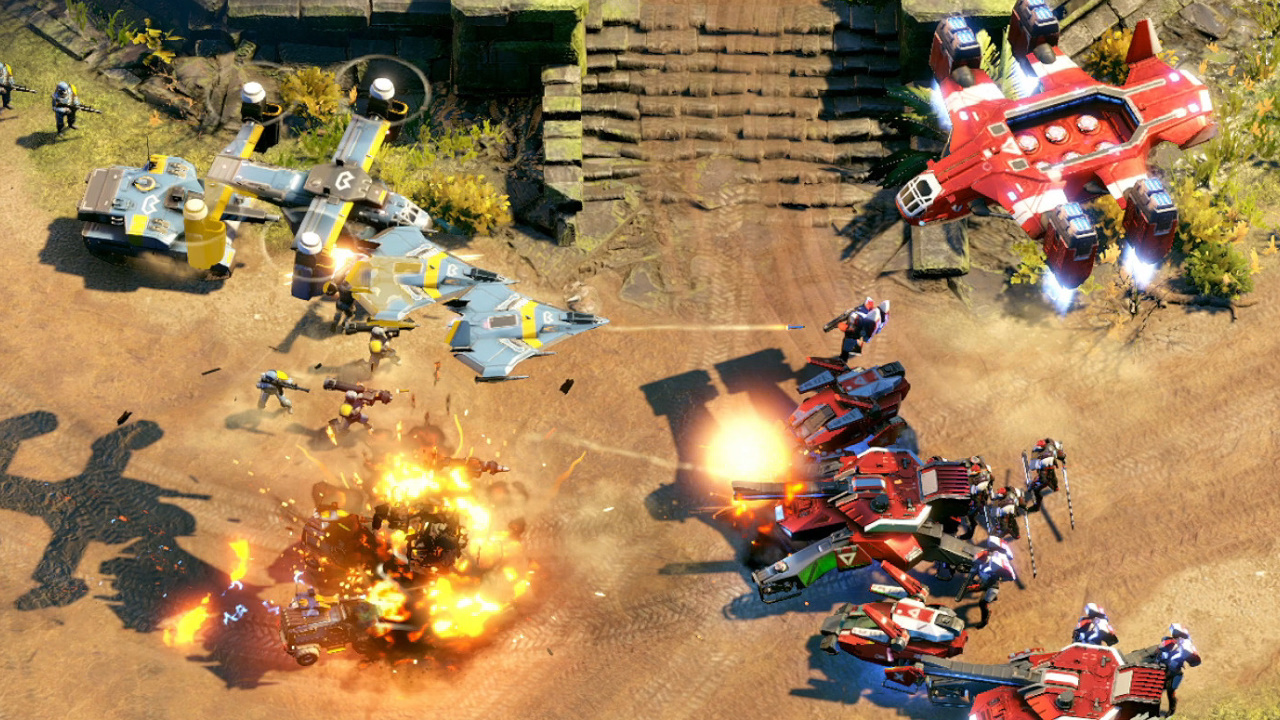 Crossfire: Legion is a game in today's rare real-time strategy genre.Development is engaged by veterans of the Homeworld series, there are good prospects, and the launch was supposed to take place in April.But it won't - Crossfire: Legion was postponed for a month.The authors of the game point out two reasons:During the technical tests gathered so much valuable feedback that the developers needed more time.They want to make a number of tweaks at a comfortable pace, including bug fixes and performance optimizations.On April 26, Dune: Spice Wars (Early Access) and Galactic Civilizations IV (Early Access) will be released simultaneously.These aren't purebred RTSs, unlike Crossfire: Legion, but they're still strategies with overlapping audiences.\"Oh, what a great time for strategy fans!\" - write the developers of Crossfire: Legion.Most likely, they decided to postpone the launch of their game also in order not to fight with the competitors head-on.Because of the transfer Crossfire: Legion have rescheduled information events.For example, free public testing postponed to an indefinite date, and more about the price, tournaments, and localizations will talk on May 17.Crossfire: Legion launch in early access Steam is now scheduled for May 24.The creators expect that the release version will be released in the fourth quarter of 2022.