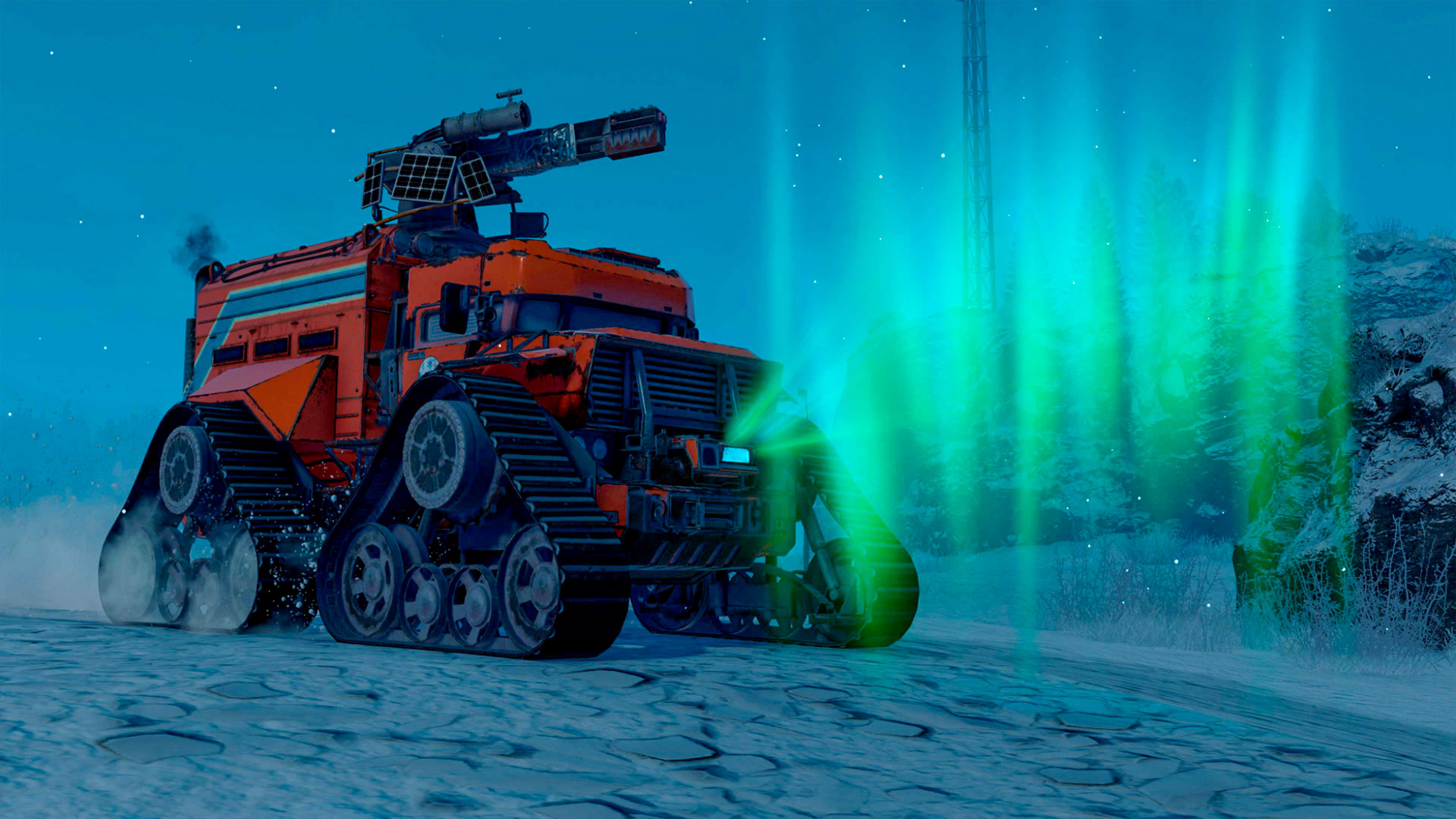 Gaijin Entertainment announces that Crossout has received a \"Knight's Clash\" update.It includes an event of the same name, where armored vehicles fight each other in medieval style.The event takes place in an 8 on 8 format on pre-assembled vehicles.\"The author of their blueprints dreamed of reaching distant Flanders and restore the ideals of chivalry, but fell in battle.However, there were Survivors ready to make his dreams come true,\" reads the description of the time mode.There are five armored vehicles in \"Knight's Muddle\":Carriage - a fast but massive vehicle for capturing points, which easily flips after ballistic hits.Ballista - a versatile support unit with an accurate long-range crossbow.Bombarda - a heavy unit for point defense.Does great damage, but is vulnerable to use from the rear.Heathens - weapon of fire support for one-on-one battles, warming opponents.Catapult - long-range cannon for siege points, launching a hinged trajectory of fire projectiles that set enemies on fire.Event will run until May 12.The best players will receive decorative items and epic parts for armored vehicles.The last image shows the Polar Explorer.In addition, the Polar Explorer armored vehicle with the Astreus pulse cannon and the Yermak epic cabin, owned by meteorologist scientist Dalis Rhyme, is on sale.\"Astreus\" can be overloaded, increasing the damage to the enemy, but at the cost of damage to the machine itself.set \"Polarnik\" is available in the store until May 22.Details about \"Knight's Clash\" - on the official website Crossout.* Partner material