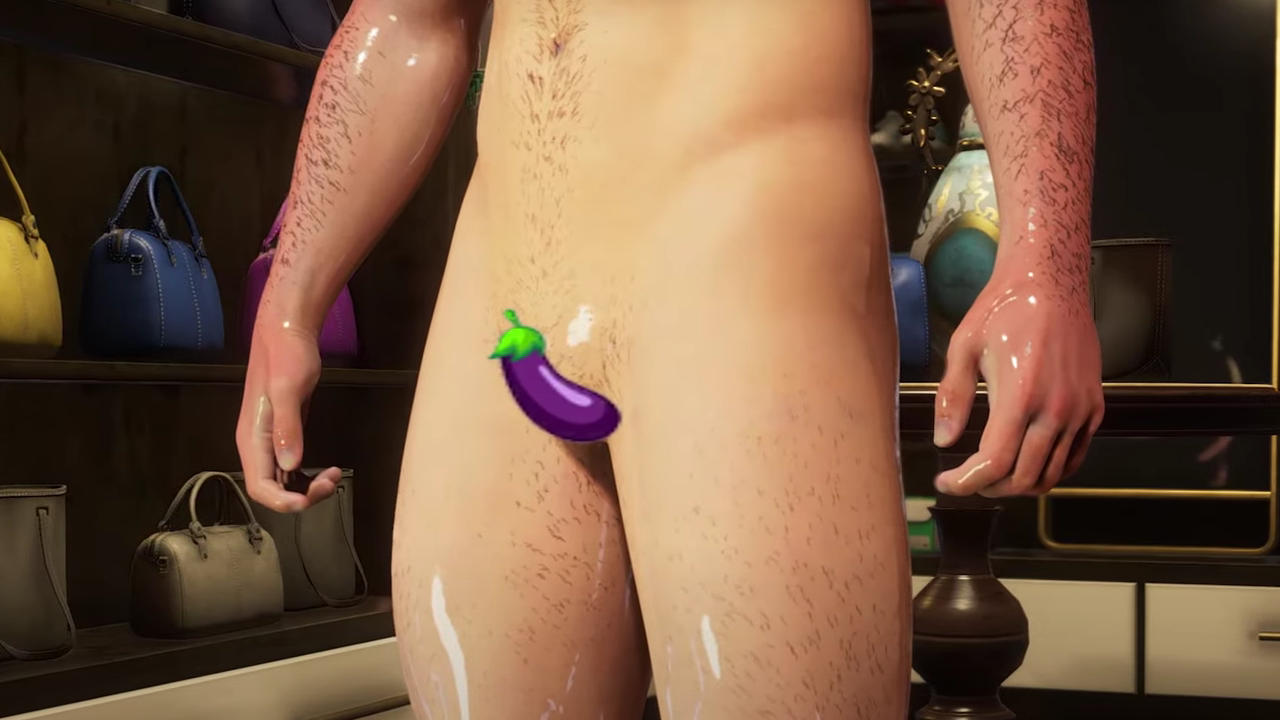 The authors of the new Saints Row have repeatedly hinted that customization is one of the game's greatest strengths.How strong - let's see a fresh trailer.What you can customize:The protagonist, including body, face, hair and clothes.Vehicles - not only the appearance, but also improvements, abilities and engine sound.Weapons, including colors, drawings, stickers and material.HQ and city.The more powerful you become, the more beautiful the base becomes and the more criminal establishments in Santo Ileso you can open.Saints and friends who will wear any outfit you command.According to Volition, the customization in the relaunch surpasses that in past installments of the series.Saints Row will release on August 23 on PC (Epic Games Store), PlayStation and Xbox.Recording of the broadcast where the trailer was shown.Examples of customization.