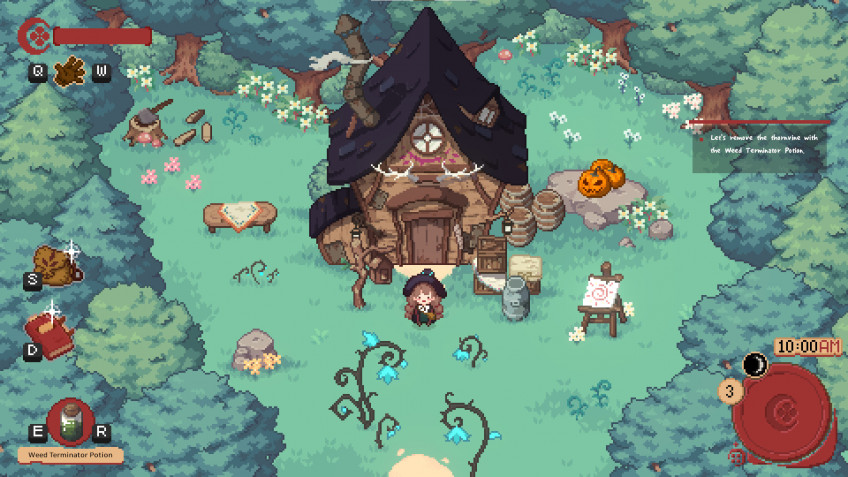 South Korean studio Sunny Side Up promised to release the serene role-playing adventure Little Witch in the Woods in 2021.However, the process of working on the game has been delayed: only now the creators have announced the exact release date.Players will be able to be in the role of a student at the production witch practice on May 17.On this day, the game will be released on Steam.Over time, it may appear on PlayStation 4 and Nintendo Switch.The main character Ellie finds herself in the middle of nowhere, in the woods near a tiny village.Here she must become a real sorceress, practice potions, explore a mysterious forest full of secrets, and learn how to fish.But at the same time she will have to rebuild the village so that as many inhabitants as possible will move in.