Cyber athletes will be able to get deferment from the army 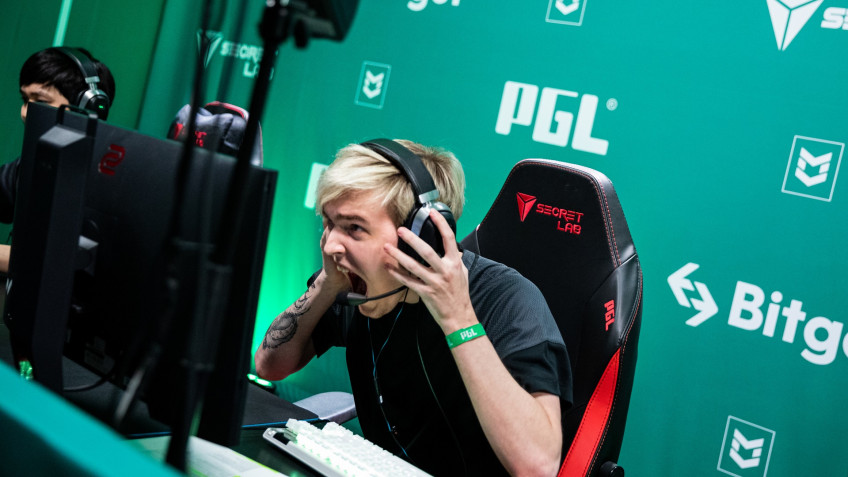 At a meeting of the working group on the development of cybersport in Russia, a proposal was put forward to give cybersport athletes deferment from the army and to provide winners of major tournaments with a quota for budgetary places in universities.Both projects are under consideration and have not yet been adopted, reports Cybersport.ru, citing a source familiar with the situation.Their discussion will continue at the next meetings.Also, the authors of the project will propose a list of tournaments, the winners of which will be able to count on the quota.Earlier, the Russian government has defined the rules of deferment for IT specialists.The grace can be used by young people under 27 years of age with higher education, who have at least one year of experience in IT-companies.The Ministry plans to form lists of those wishing to receive a deferment until May 1.State-accredited companies can apply for the deferment on the \"Gosuslugi\" website.At the same time the decisions on granting deferrals will be made after June 1.