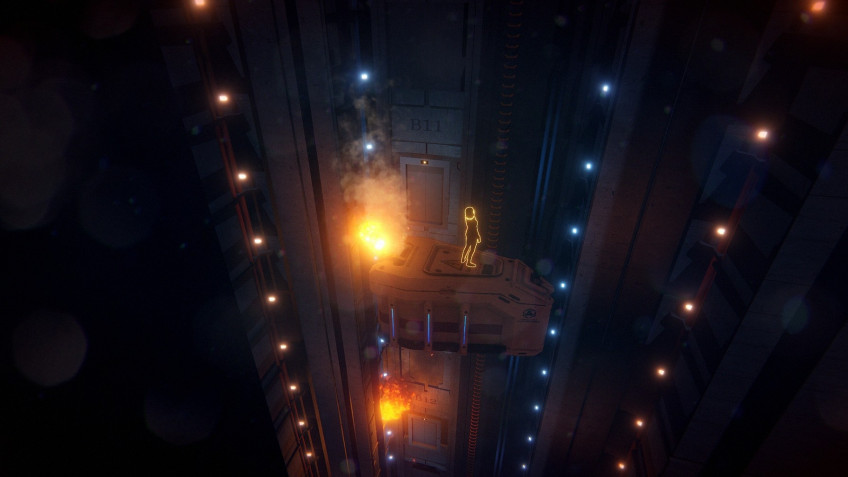 Czech studio Zoemi Games, consisting actually of a single game designer and his wife, has announced its debut project.The main character of Subsequence, Vika, gets stuck in the underground laboratories of the research center by coincidence.And now obstacles, logic puzzles, world exploration, collecting items and using them wait for her on her way to the rescue.The action will unfold in laboratories, flooded tunnel, burning elevator shaft, toilet, spaceship and the heroine's cozy home.Despite a number of tense moments, the adventure is promised to be humorous and relaxing.Subsequence will be released on Steam at the end of 2022.