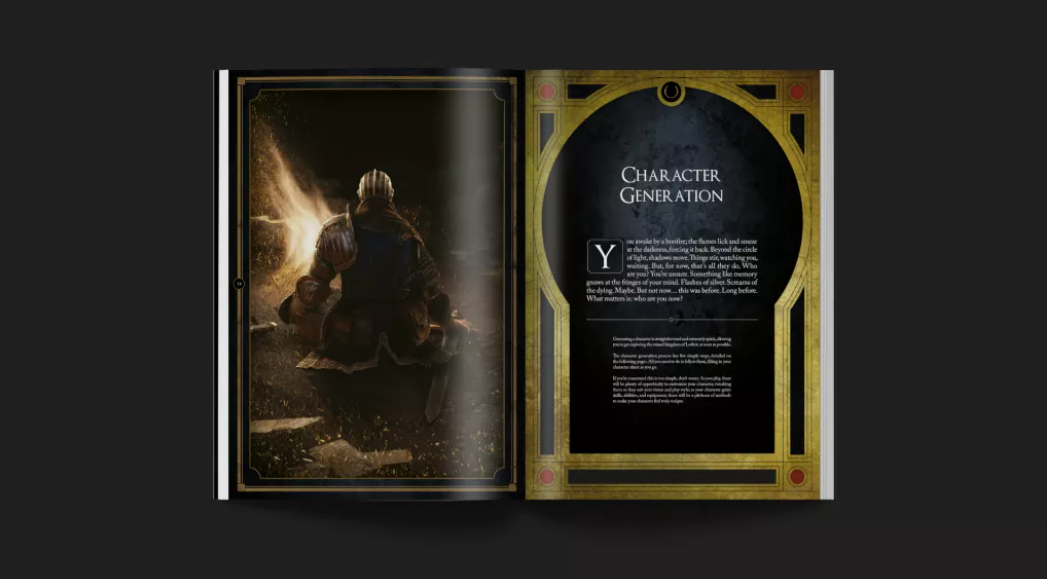 Last week we reported that the board game Dark Souls: The Roleplaying Game disappointed players with a number of errors and inconsistencies.Now, however, the game's creators, Steamforged Games, have acknowledged the extent of the problems and seem determined to rectify the situation.In a statement on its blog, Steamforged Games offered a \"sincere apology\" and said it was preparing to re-release the book.Here's the important part:We want to make it clear that we are taking this issue very seriously and therefore decided that the best course of action would be to order a reissue of the book, issuing a replacement to those customers who have already purchased or pre-ordered the standard edition and/or collector's edition.They added that the PDF version will also be reissued.Due to the huge number of errors, Steamforged cannot yet give a timeline for the reissue mailing, other than \"in the near future\".When these problems were first brought up, Steamforged stated that they \"should not affect the playability of the game,\" but it seems that a continuing wave of complaints has forced them to take action.