Darwinia, a 15+ year old indie game, has a new update with AMD FSR support and more 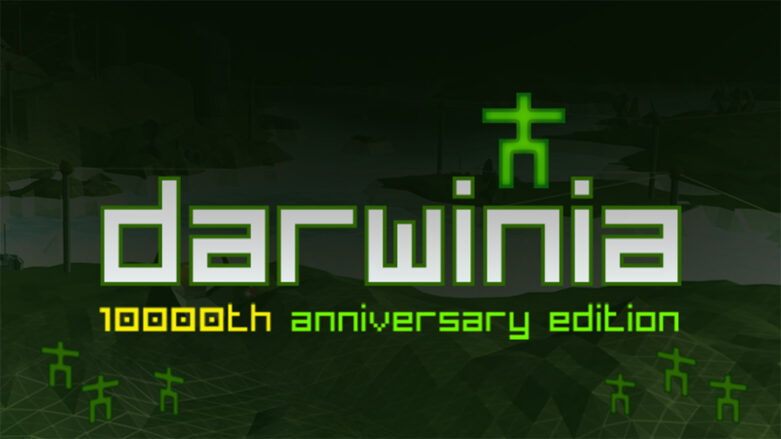 Introversion Software has announced a new update for Darwinia, titled Darwinia 10000th Anniversary Version.According to an official announcement describing all new features and improvements to the 10000th Anniversary Version, the update will provide players with a completely rewritten graphics engine that is fully compatible with modern devices.Graphics changes will include anti-aliasing support as well as AMD FidelityFX Super Resolution 1.0 support, anisotropic texture filtering and more accurate colors.The game will also support up to 7.1 surround sound systems as well as cloud saving, on-screen keyboard support and customized settings for Steam Deck. In addition, the 10000th Anniversary Version will also bring a wide range of fixes \"in many areas, including scenarios, level editing, input processing, graphics, sound, stability and in-game AI.\"Importantly, the PC version of the game will now only run on devices that support OpenGL 3.3, Vulkan 1.1, Direct3D 11 or the Metal graphics API. The macOS version of the game will now also support Intel and Apple Silicon.Darwinia was first released in March 2005 and appeared on Steam as one of the first indie games in December of that year. The direct sequel, Multiwinia: Survival of the Flattest, was released in September 2008 exclusively for PC. Both games were later ported for Xbox consoles as part of the Darwinia+ collection.You can currently play Darwinia on Xbox One, Xbox Series X/S, PC, macOS and Linux.