Darwinia got a remaster to celebrate the game's 10,000th anniversary 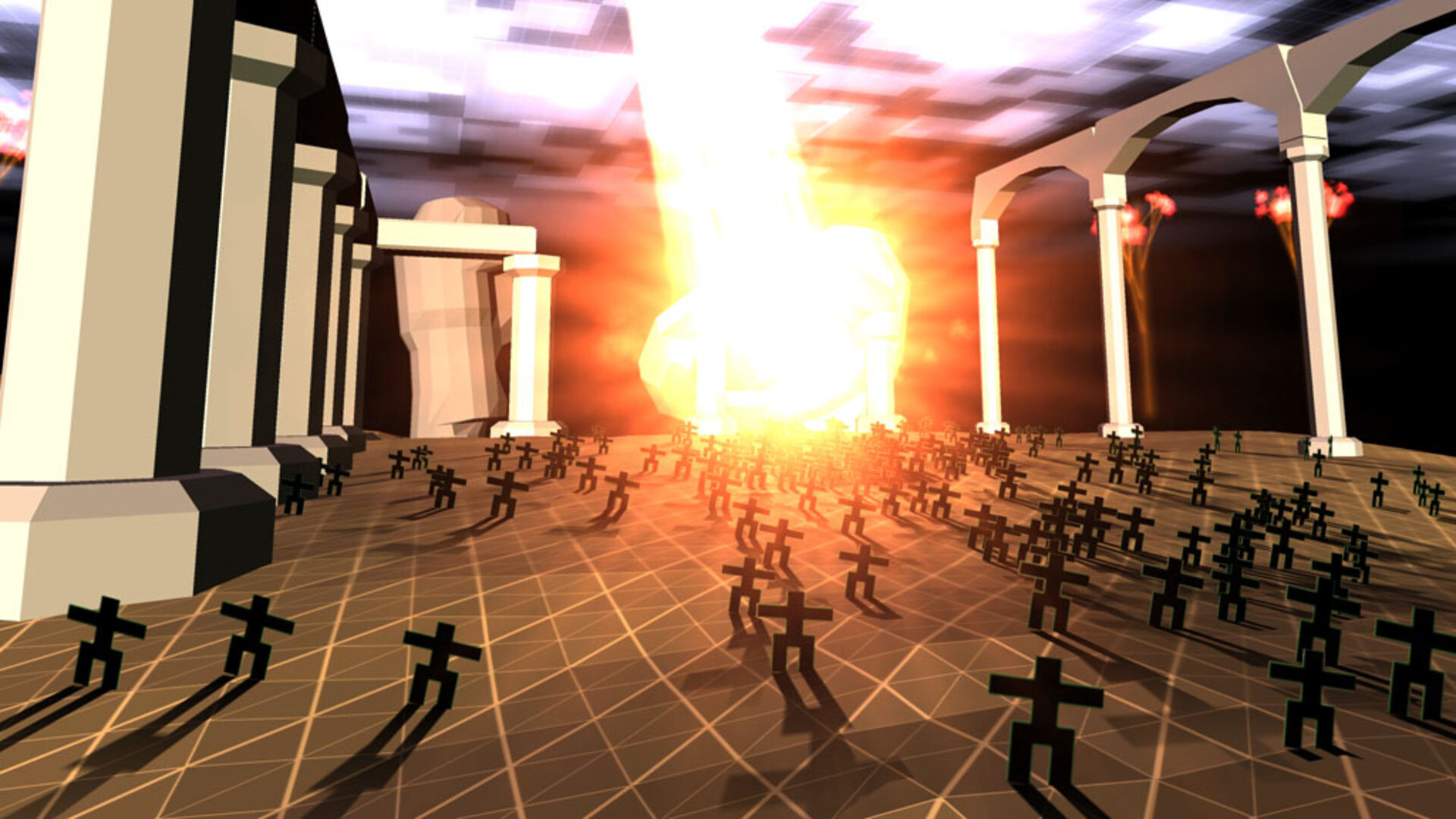 Feel old: 2005 was 10,000 years ago! At least, that's according to Introversion Software, which has released a remaster of the indie classic Darwinia as a free update to celebrate the anniversary.First, let's recap what the game is: Darwinia is a combination of fast-paced action and strategy.The game features an innovative, intuitive interface and graphics in the style of 80's.Help a tribe of nomadic elves trapped in a modern 3D world.Darwinia 10000th Anniversary Edition runs on a rewritten engine from scratch to ensure compatibility with modern APIs and increased performance.Reissue Trailer.Other Graphics Improvements:The interface now scales more accurately depending on monitor size and DPI.Support for antialiasing modes including MSAA, SSAA, SMAA and FXAA.Support for AMD FidelityFX Super Resolution 1.0 (FSR).Support for anisotropic texture filtering.More accurate color reproduction and tonal compression.Also, Darwinia now supports up to 7.1-channel surround sound and cloud save capabilities.The game is also made fully compatible with Steam Deck.Full list of changes - here.Darwinia can be purchased on Steam and GOG.Both stores now have a big discount on the game.Screenshots from the original.