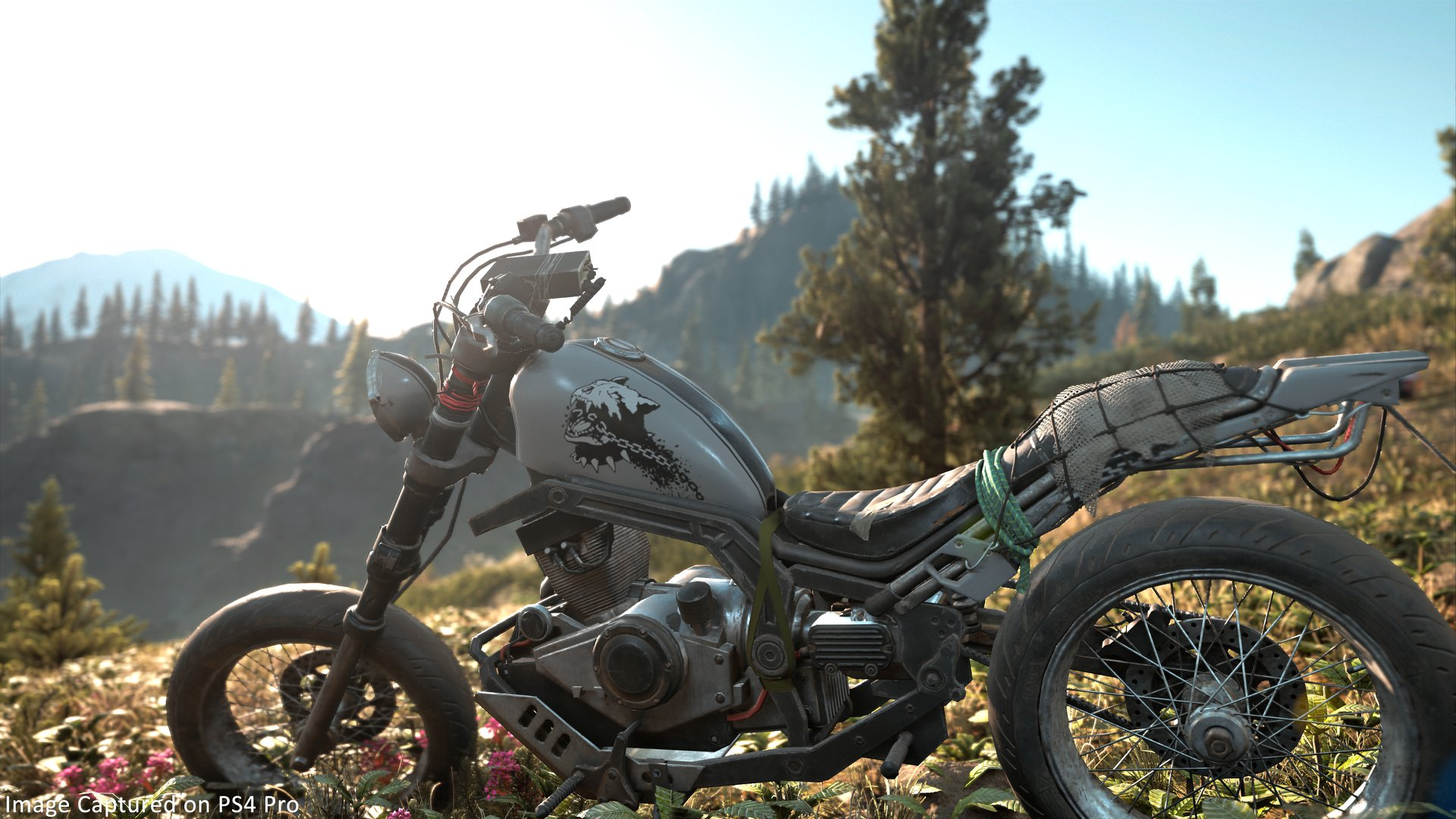 Social media users have taken notice of the updated job list of Bend Studios, which recently released Days Gone on PC.The studio has already completely switched to developing the new game and now you can find out some details about the unannounced project.Screenshot from Days GoneNow Bend Studio has several dozen new job openings at once.The most notable of these is a senior technical artist.Among the responsibilities highlight work on weapons and vehicles for the new game.Reportedly, the studio is now working on the new IP, not a sequel to Days Gone.According to a recent leak, Bend Studio is working on an open-world stealth shooter Project Propaganda, which could be a sort of return of the Syphon Filter series.