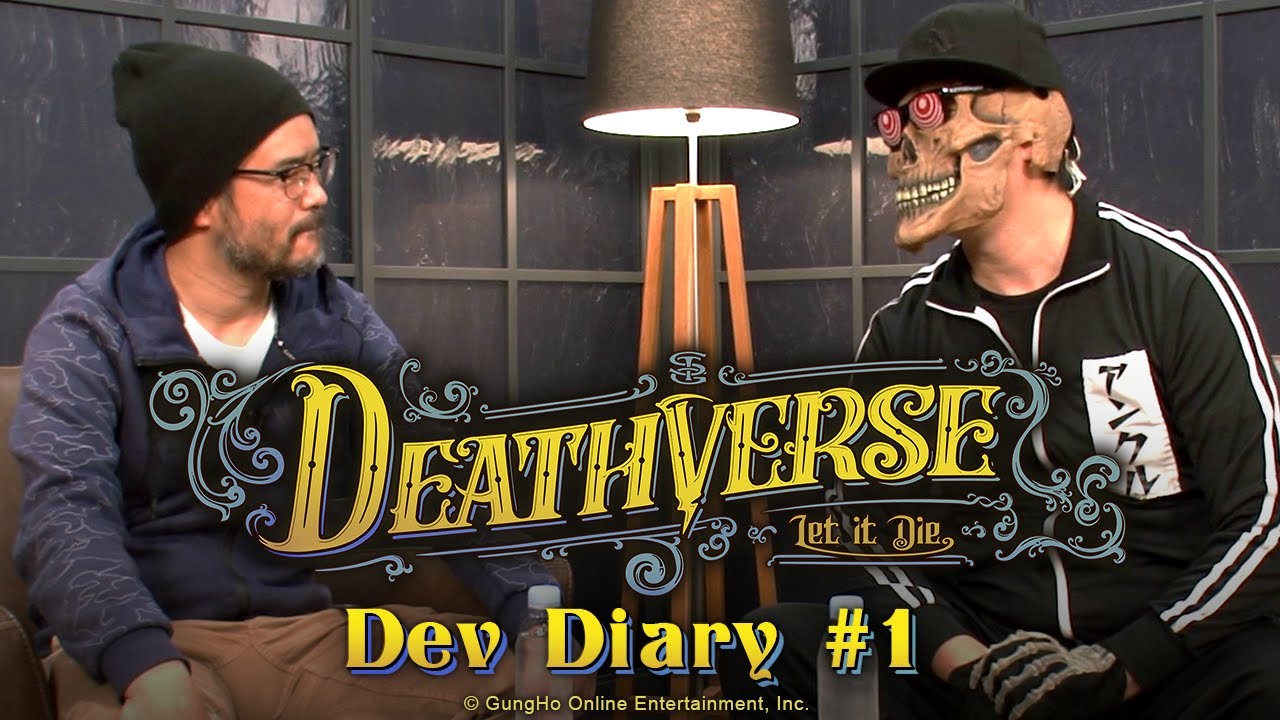 Publisher GungHo Online Entertainment and Supertrick Games have released their first developer diary on the spiritual successor to Let It Die, Deathverse: Let It Die.This time, the guest of Uncle Deathverse was project manager Shin Hideyuk.He told us that the employees of Supertrick Games come from Grasshopper Manufacture.The guys for a long time supported the main game, but at some point decided to separate and take over the production of the sequel.The authors promise to touch on the soundtrack, character customization, development progress and many other things in the next videos.Deathverse: Let It Die should premiere this spring on PlayStation 4 and PlayStation 5.