Demonstration of one of the story missions Daemonhunters - tactics on Warhammer 40,000 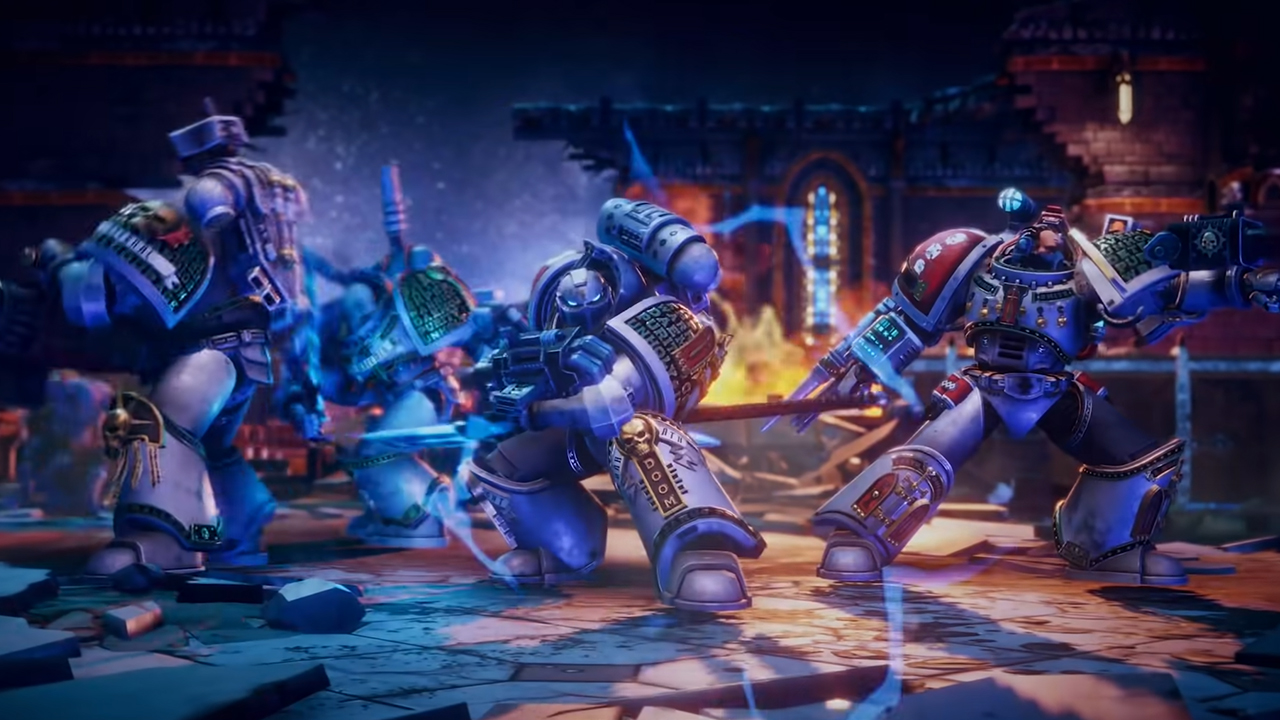 For Warhammer 40,000: Chaos Gate - Daemonhunters several trailers have already been released, now it's time for a full gameplay excerpt.Moreover, to comment on what is happening on the screen is not just anyone, and the Complex Games CEO Noah Decter-Jackson (Noah Decter-Jackson).Chapter began to pass the story task, the action unfolds somewhere in the beginning of the game.A squad of Grey Knights is in the damaged artificial world of the Eldars.They are sent there by Inquisitor Kartha Vakir - together with the group she intends to find out about the origin of the plague (in Daemonhunters it is called Blossom; Bloom).In the video, Noah goes into detail about tactical options, such as using the environment.For example, he throws opponents into a cliff with a single grenade.It is also necessary to consider the status of the effects when moving units.The specialist emphasizes several times that the game rewards those who prefer an aggressive approach rather than being cautious.Warhammer 40,000: Chaos Gate - Daemonhunters will be released on May 5 on PC (Steam, Epic Games Store).