Desert and gloom in the trailer of the new \"soulslayer\" Nazralath: The Fallen World 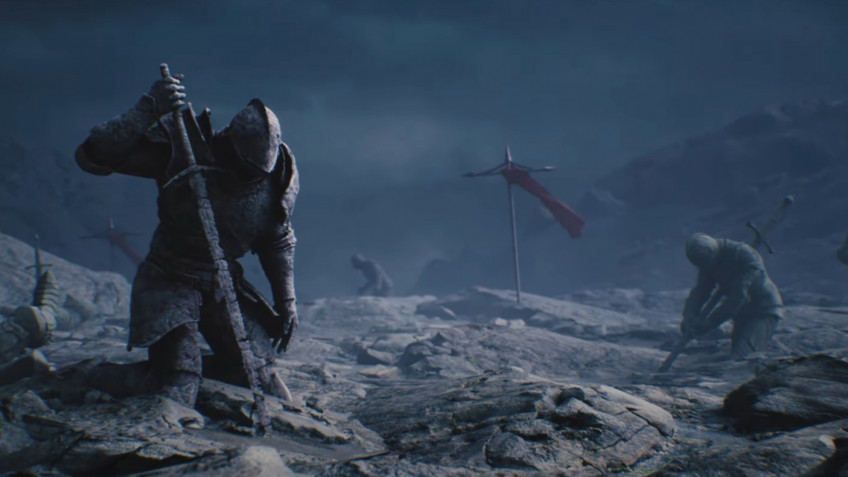 Developers from Euclidean Studios have unveiled a new \"soulslayer\" in a dark world - Nazralath: The Fallen World. It is a third-person action-adventure with a focus on story in a dark fantasy universe with a rich atmosphere.Players will have to explore an unfriendly world inspired by Dark Souls, Planescape: Torment, the works of H.F.Lovecraft and the paintings of Polish artist Zdzislaw Beksinski. According to the developers, a separate place in the history of Nazralath will be devoted to occult themes in fantasy setting.So far, the game is in an early development stage and has no release date - in the debut trailer you can see a number of cutscenes, and a couple of gameplay moments. It seems that the project is still being created for PC (Steam), but there are no additional details.