Details about the \"New Game +\" patch for Dying Light 2 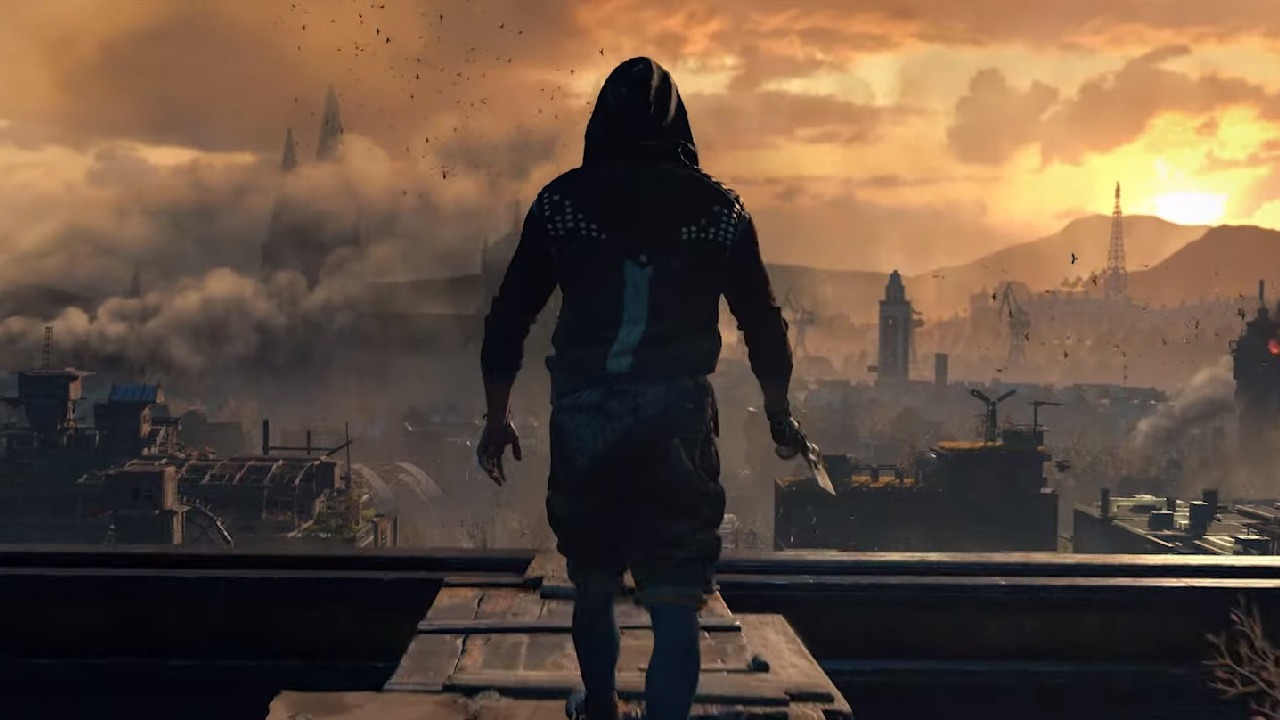 Dying Light 2 Stay Human will receive patch 1.3.0 this week, the main part of which is the \"New Game +\" mode.Techland staff shared details about the addition in the fresh Dying 2 Know.In \"New Game +,\" you'll retain abilities and gear from your last run.There are exceptions: the paraglider and hook-cat won't carry over to the replaythrough -- you'll have to unlock them all over again.Developers have implemented this restriction in order not to break the plot rhythm.There will be new tests with parkour.For tests will be introduced new medals - platinum.According to the authors, gold awards earn more players than the studio expected.Will add 30 new inhibitors to improve abilities.Inhibitors are in boxes, and to find the box, you will have to solve the puzzle.Playing in NG+, you will be able to join your friends who are in the base campaign.Instead of inhibitors from the \"New Game +\" they will find in the crates other valuable items.In addition, in update 1.3.0 will increase the frequency of appearance of special infected - so it becomes easier to get cool loot.Patch will start in the next two days.