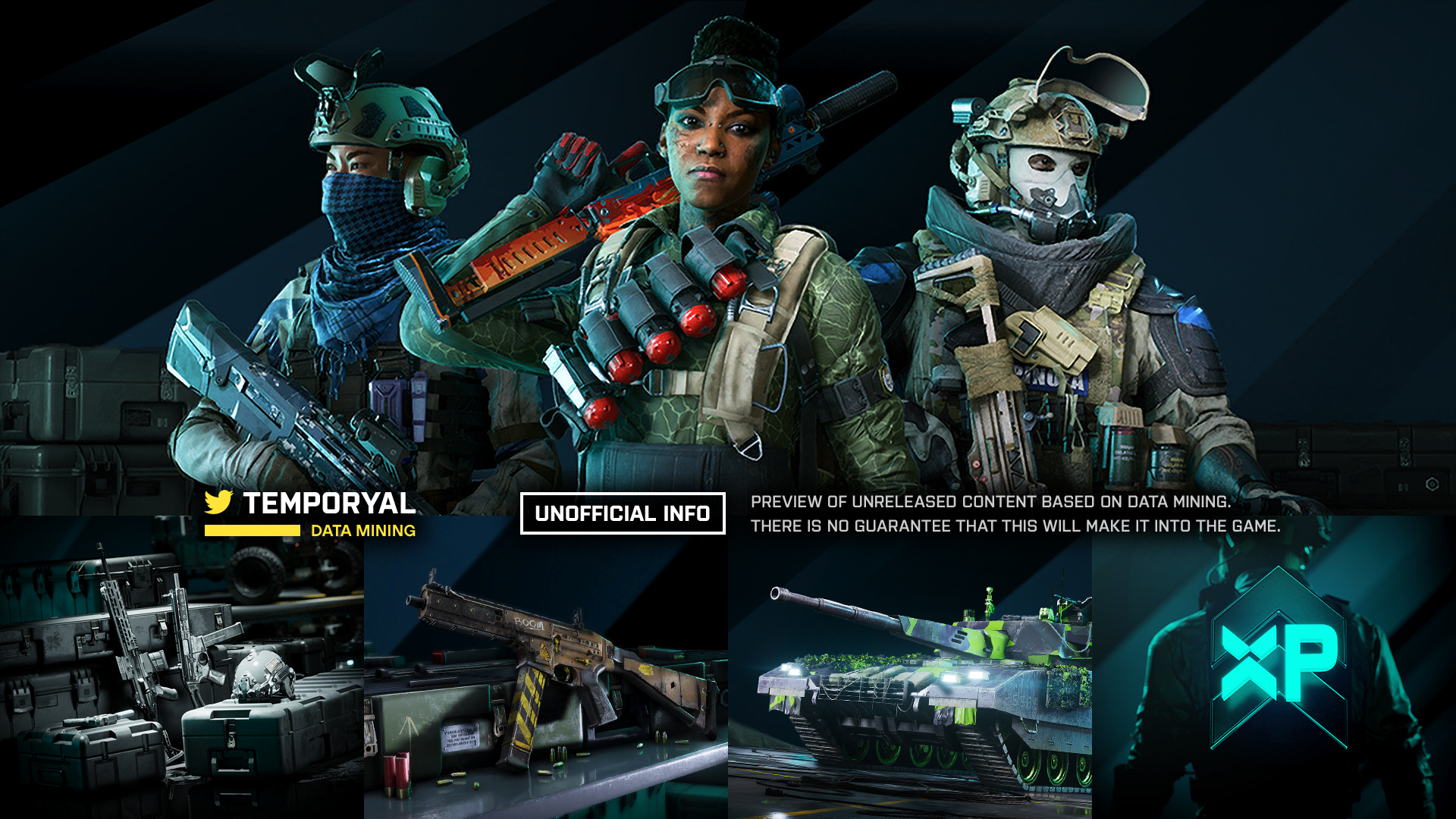 Battlefield 2042 is not in great shape right now, and the state in which the game was launched, the lack of updates since then, and the erratic communication with DICE have combined to cause a steady decline in the player base.While many hope that Battlefield 2042 will get fixes and new content, microtransactions are, unsurprisingly, also on the way.Battlefield 2042 recently received update 4.0, which brought with it a number of tweaks and major fixes, and in the patch files dataminer temporyal found details about the upcoming game store and the microtransactions it will bring with it.There's mention of purchasable kits, cosmetics for soldiers, weapons and vehicles, and experience boosts-the latter in particular is unlikely to please what's left of the gaming community.Meanwhile, players will be able to purchase five different premium currency packs, while the files also contain links to weekly and bonus missions for the game's combat pass, which will launch this summer when season one begins.Finally, Temporyal has also shared images of the store menu.